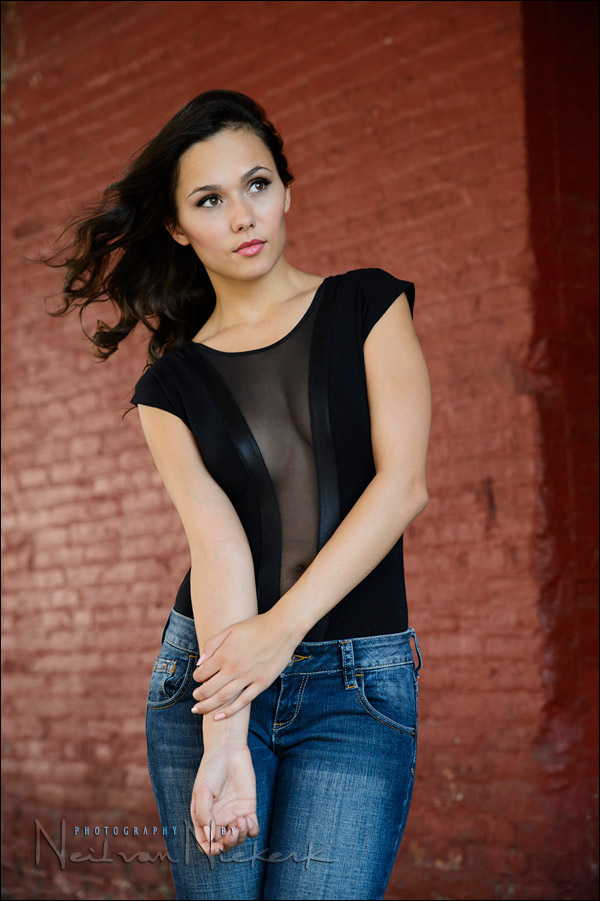 This brings us to the other part of this topic, if I am so specific about image sharpness, why not use Zeiss lenses? Well, the times that I have used Zeiss lenses, I’ve been very impressed. Specifically the Sony 85mm f/1.4 Carl Zeiss Planar T* (B&H), that I had for review purposes.
– bokeh – a few notes