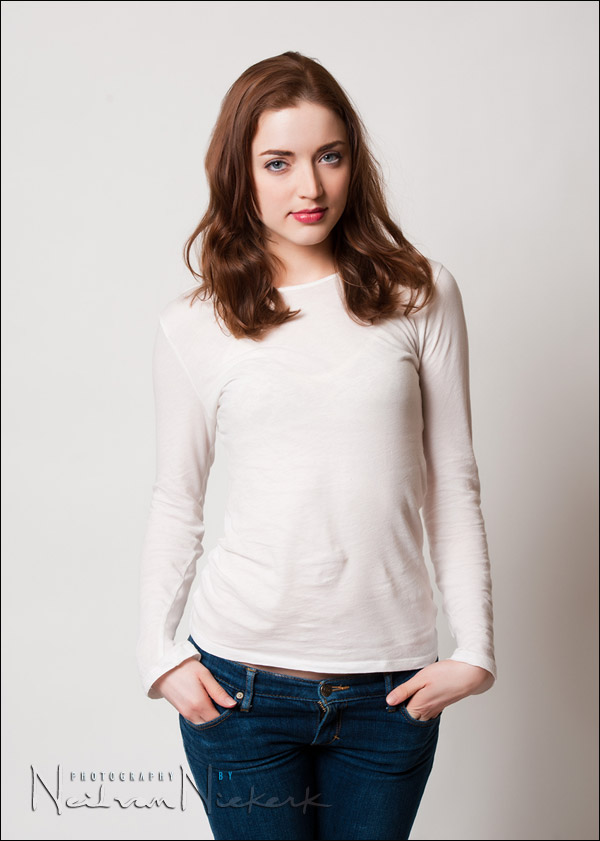 a bit of homework first if you’re not sure what all this refers to:
– understanding maximum flash sync speed
– tutorial: high-speed flash sync 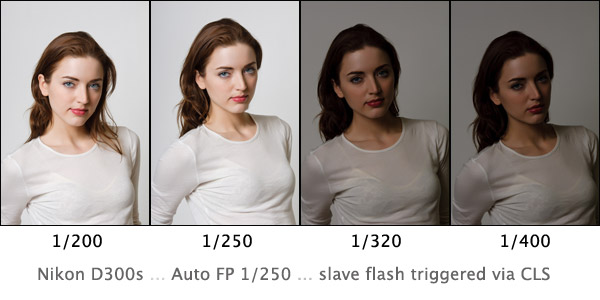 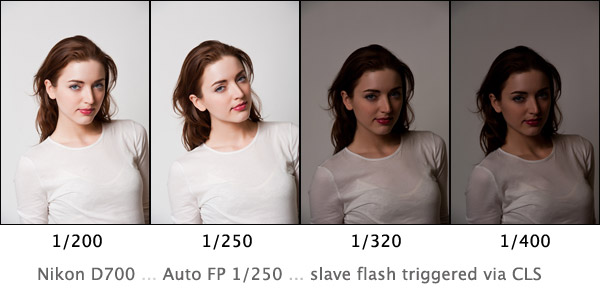 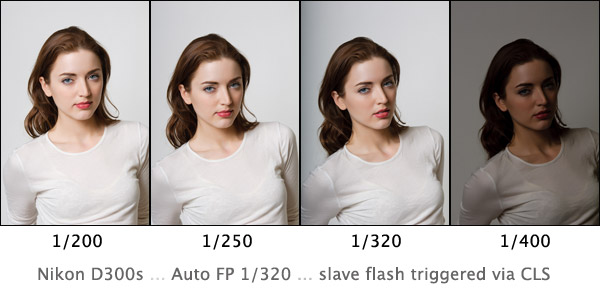 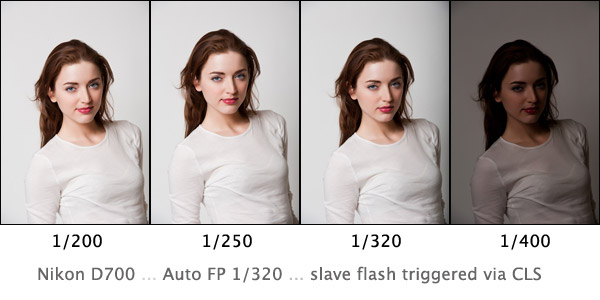 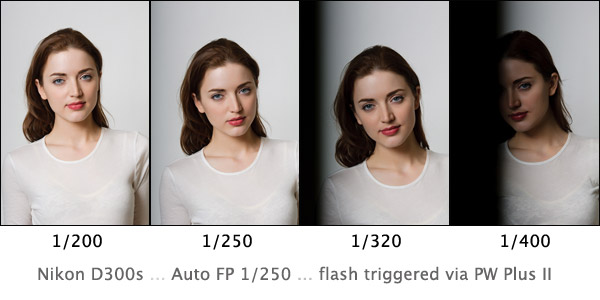 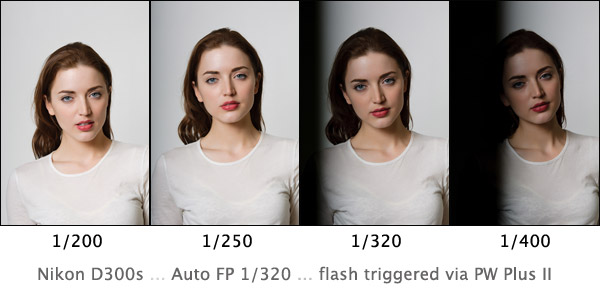 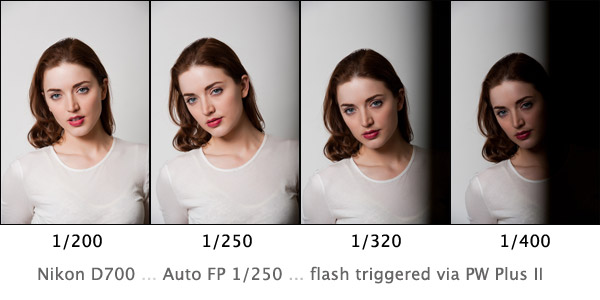 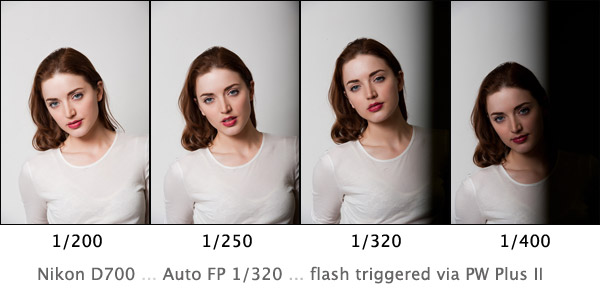