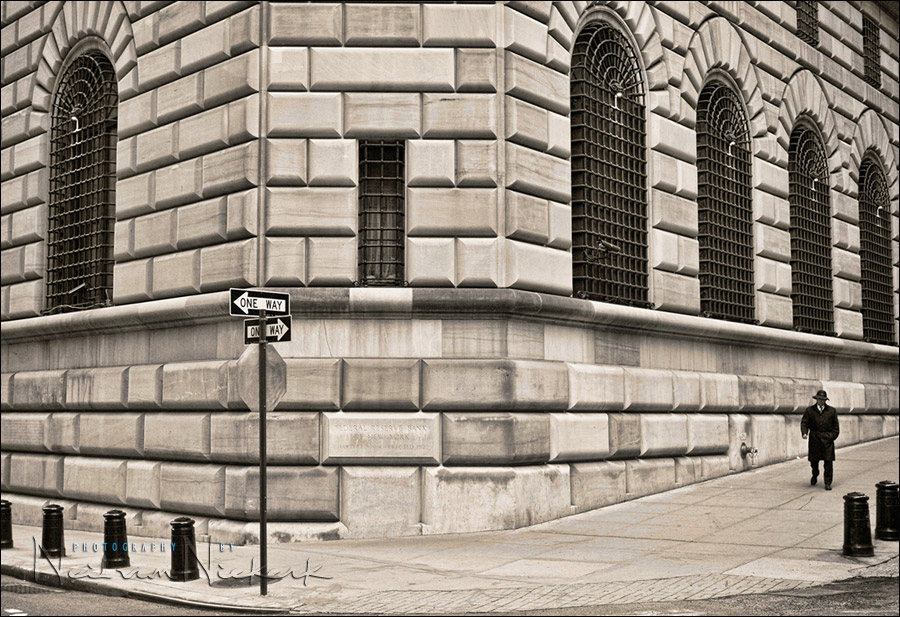 It’s been a long cold winter without much chance to roam around and explore with a camera. The past weekend it seemed like the weather was finally relenting and becoming warmer. Taking to the streets to shoot for myself a bit with no purpose in mind, I ended up with three images that I liked – all deserted New York city scenes. Or in the case of the image above, nearly deserted.

It felt good to let my thoughts roam for a while, getting some exercise and listening to music … looking for anything that visually appealed to me in the camera’s viewfinder. 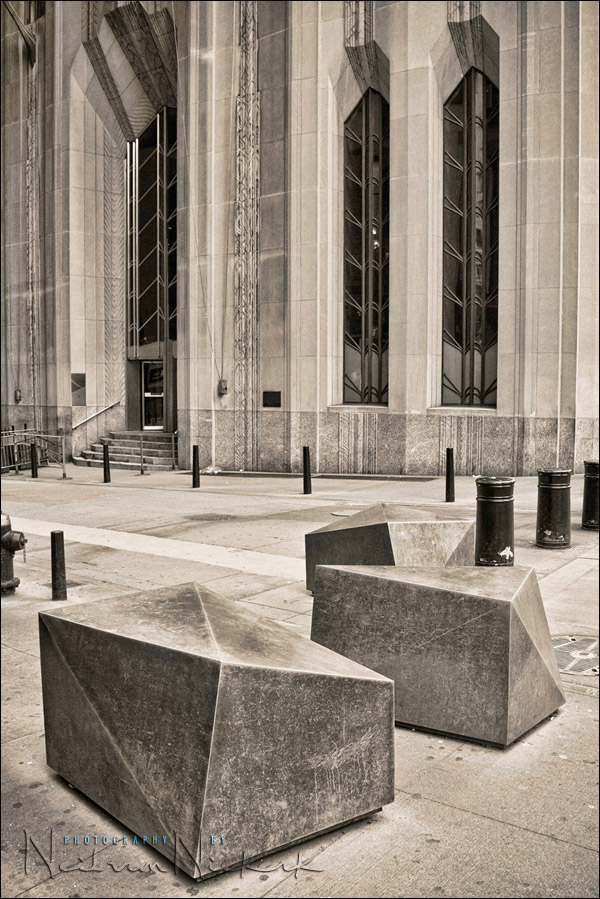 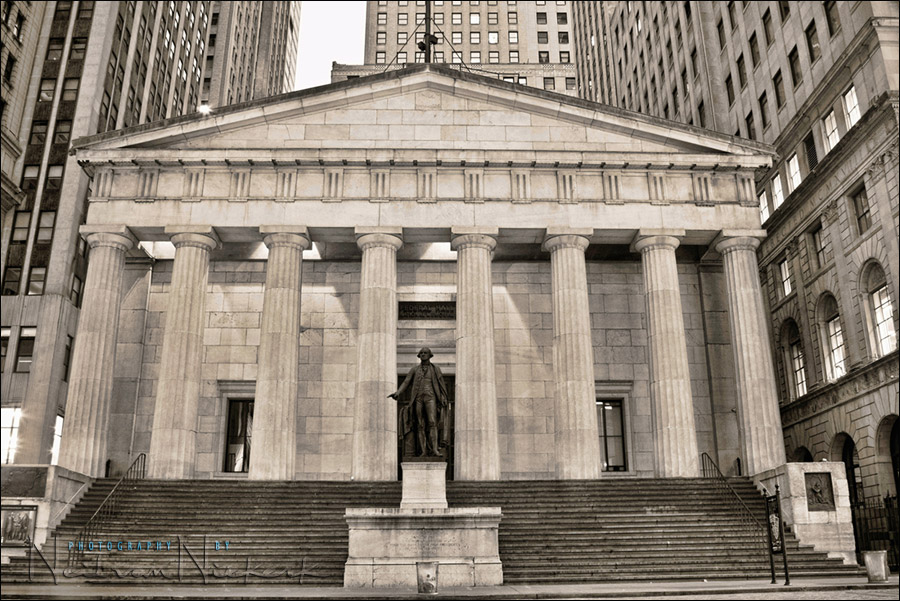 With this image above, the street had tourists floating around. I shot about 10 frames over the course of 10 minutes, with the camera steadied on my iPad and iPhone on the steps of a building opposite. My camera settings were: 8 seconds at f14 @ 200 ISO. I purposely went for such a slow shutter speed, since I wanted passersby to melt away.

In taking several shots as people milled around, I was able to layer a few photos in Photoshop, erasing the static tourists via a layer mask. This way I could reveal a duplicated part of the scene where there was nobody in any chosen area. The final result … a deserted scene.