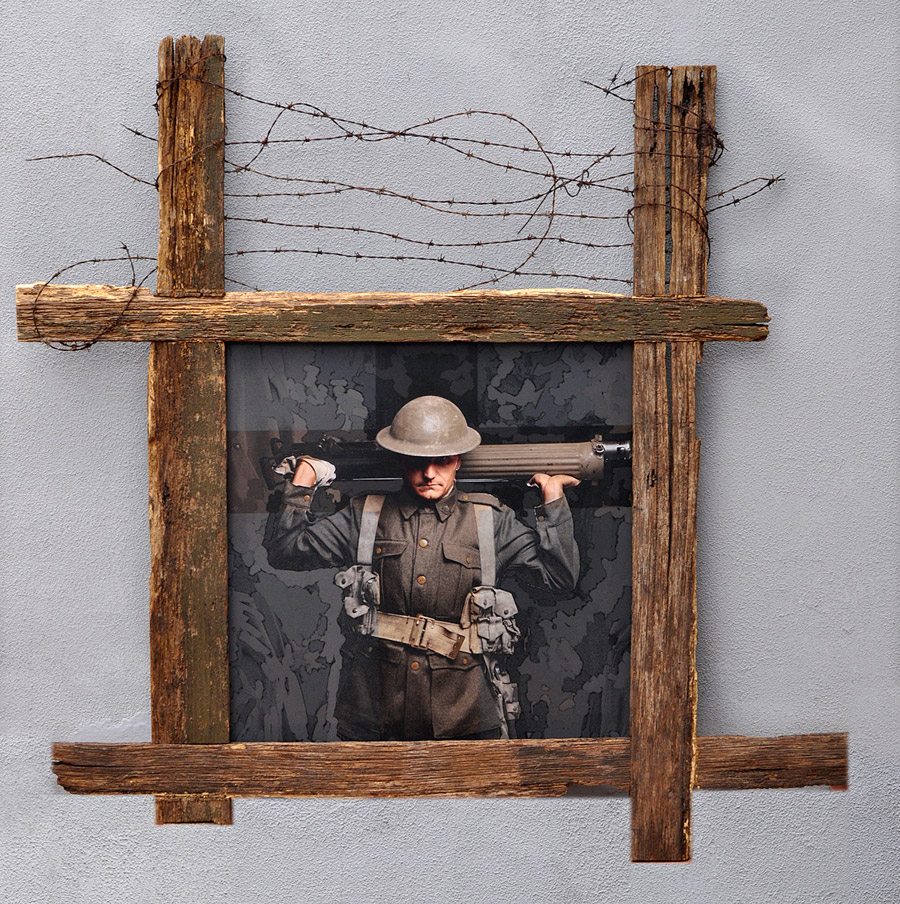 David A Williams is one of those photographers who influences everyone who meets him. And I mean everyone. On the Digital Wedding Forum, he is one of the few photographer who gets unanimous praise for his workshops. Stating it blandly like that now, doesn’t quite describe the impact David has on the individual photographers who attend his workshop. The impact often extends past the work and art of the photographer, to the point where it can even affect your views on life. I know, it sounds dramatic, but that is as under-stated as I can manage to be about David.

So there it is – I would urge any photographer who wants to learn, to seek out David A Williams’ work and photography and writings, and if possible attend one of his workshops.

Back to this guest post by David: I was really honored when David offered to write the foreword to my book on flash photography. And I am just as thrilled that David has this guest spot on the Tangents blog today.

Something I’m often nagging on about, are that we as photographers should be doing private projects – something away from the normal work we all do.

This below above has been germinating away within me for years. It’s a photograph in the style of the ‘Glorification’ paintings, stained glass and mosaics popular after the First World War as memorial or evocative pieces.

The image is 30 inches square and printed onto canvas. As the machine gun in the picture was a fully operating model, I could not photograph at the studio without considerable clearances and permissions and guards, so it was made in between racks of clothes at the military supply area.

I blended the clothes using (I think) Dry Brush in PS and used various layers of normal and textured and desaturated to produce the final image and the cross in the background. Lots of the images and sculptures from that period had a certain ethereal them to them.

The frame was built by myself and my framer out of old fencing, topped with rusty wire. The bottom edges of the frame aren’t quite as clean cut as they seem….

The subject in real life is the brother of one of my brides who had the ‘right’ face that I was envisioning – again influenced mainly by the sculptures I had seen from the 1920’s.

So, I’m hoping it may inspire some of you to do an image – just for the sake of it – or maybe for a cause – or maybe (like me) it was something that I just had to get out…

Where do I want it to end up?…well my Cousin John Wogan-Browne is currently working on a military history of his family and we would like to get either the Canberra War Memorial or the Victorian War Memorial interested in taking it on. Otherwise a Returned Soldiers League Hall.

The important part for me is the gesture.

Similarly, photographs will quite often gain real importance over time, becoming something historic and important within the family. It’s a connection to the past. Sometimes it is even a photo that was deemed a snapshot at the time …

(From: Ed Wilson of Phoenix)

My dad was a very busy doctor who loved cameras and everything photographic. Back in the mid fifties, he bought a rangefinder Leica to take with us on a family train trip to Chicago for the American Medical Assn meetings.

Believe me it was a big deal… People in our neighborhood were gossiping about the huge adventure of our leaving Salt Lake City on a train to travel across the country to Chicago. It took 2 nights and three days to get there.

When we got to the train station in Salt Lake City, my dad got out his new leica, and lined us all up for a photograph. He grabbed a luggage porter and asked him to take the picture. The porter, obviously had no idea what to do, so dad pre-focused the camera and showed the porter the button. 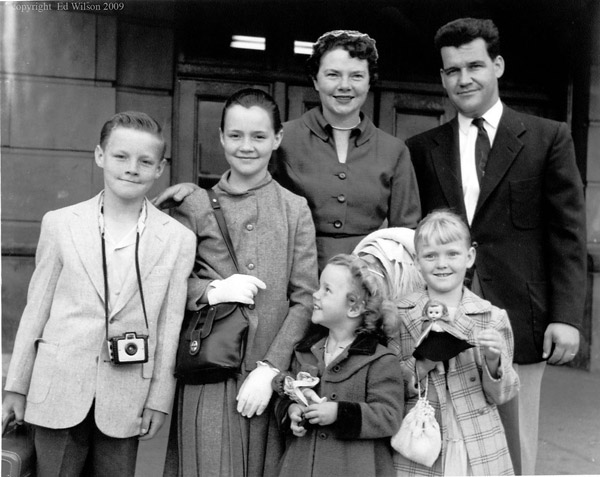 Dad hurried back and didn’t notice his tie was all askew. The porter took a single frame. No other pictures from that trip survive. And, as far as I know not many more pictures were made with that camera. But in 1/100th of a second an iconic image for my family was created.. .

My parents are long dead, and I inherited the camera… Whenever I hold it in my hands, I think of that day. The camera is over 50 years old and the best picture it ever took was on the first roll… taken by an anonymous stranger with no camera skills. Make pictures … not just of your kids … but with your kids.

What if great photography WASN’T about the equipment – what if it was about the vision and execution of the photographer – WHAT an interesting concept. It’s not the gear itself, but it’s about HOW easily the gear allows you to get to your vision!

This file is straight from the RAW into PhotoShop and a tiny tweak on levels to ‘pop’ it a little – that’s it.

The important points to note here was that the flash was behind me – not line of sight. There ARE limitations with these systems, but I have to say I am so pleased with the ability of the Nikon system to deal with TTL flash requirements that are NOT always line of sight.

We see a lot of posts on various websites that say ‘you can’t do this’ and you can’t do that…my suggestion to you is TRY IT FOR YOURSELF.

My big quote this year (borrowed) is: ‘Don’t drink the Kool Aid’…..In other words – just because someone tells you that you have to do something, or that it doesn’t work – prove it for yourself – first.