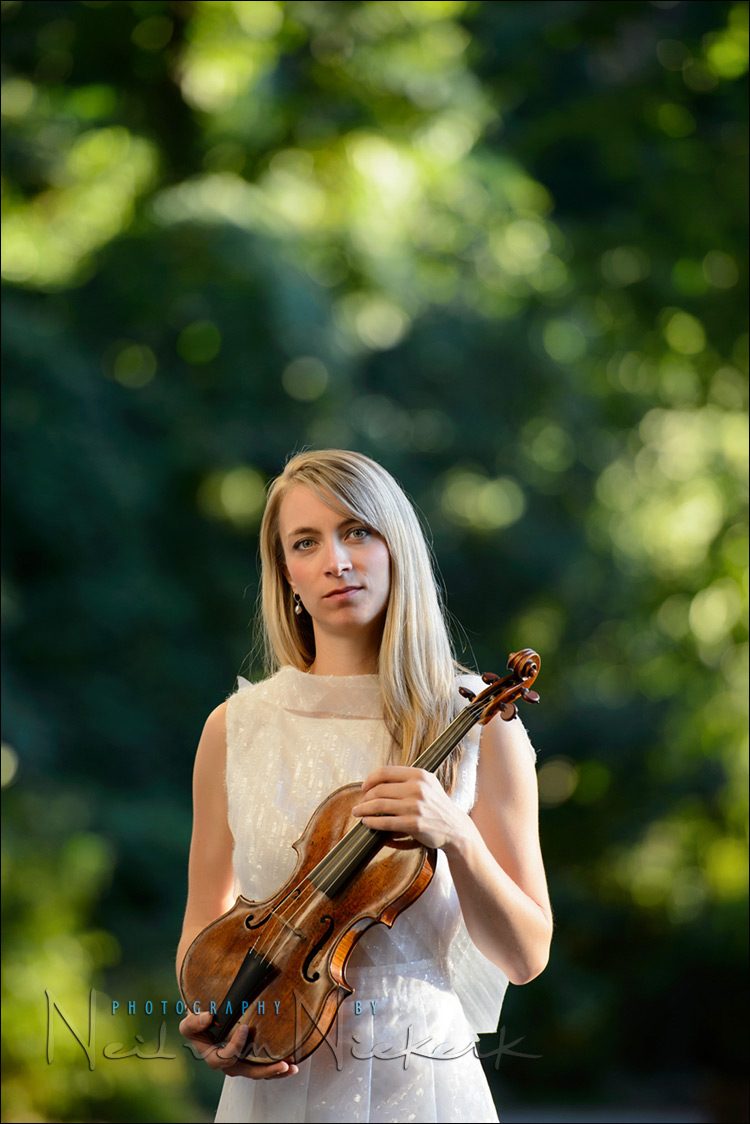 Guidelines to great composition in photography

Most or all beginners tend to ‘shoot’ pictures – the camera is aimed at the subject and then the shutter is fired. The result is one of most common errors in photographic composition – the feet of the person being photographed are cut off and lots of empty sky or dead branches or irrelevant whatever in the top half of the picture.

Also, the placement of focusing sensors in the camera tend to be clustered around the center. Especially true for older film cameras – the split-image prism or micro-prisms were dead-center.

In order to help photographers break out of this non-thinking way of taking photographs, various Rules are proposed for better composition:
– the Rule of Thirds
– the Golden Mean (which has even been ascribed some divine meaning).

The Rule Of Thirds was devised by traditional painters as a guide to improve the balance of a picture. When the main or dominant points of interest lie on lines that intersect the picture in ‘thirds’, the picture is purported to have a dynamic equilibrium.

With the Golden Mean, the image is analyzed in terms of a concentric spiral. Composition is explained with the spiral swirl connecting seemingly random elements in the photograph.

These rules are presented as a mechanical aid to better composition. They are meant to make the photographer to actually consider what is presented visually.

These rule were meant to be guidelines – and they do dramatically improve composition over aiming dead-center. The downside of this is that these rules often become near-inflexible formulas for dogmatically traditional photographers. And here is the problem – rigidly applying The Rule Of Thirds has made composition an intellectual decision instead of an emotional reaction. These are not meant to be hard-and-fast absolute rules. They are guidelines to aid composition.

A dogmatic approach to these Rules of Composition would mean the composition of a subject is immediately questioned or discarded if the main subject is placed anywhere else in the frame. For example, placing your subject at the edges or right at the center of the picture, would be frowned upon, regardless of the initial emotional impact.

And I kick against that idea. It reigns in creativity. For me, there is only one absolute guideline to photographic composition: Frame. Don’t just aim. 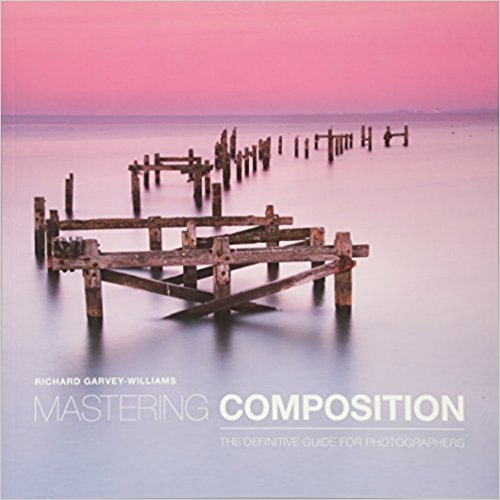 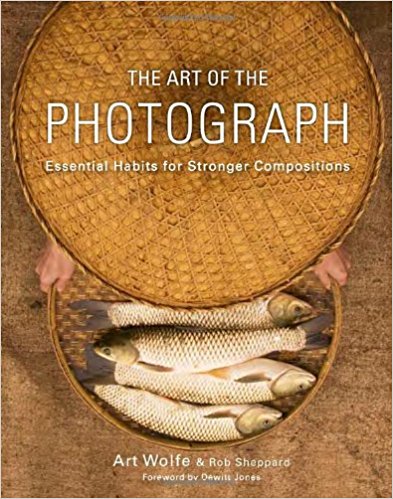 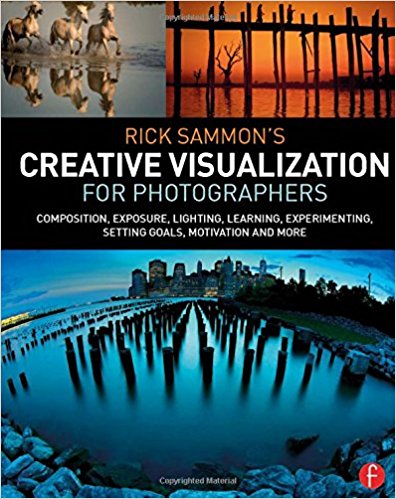 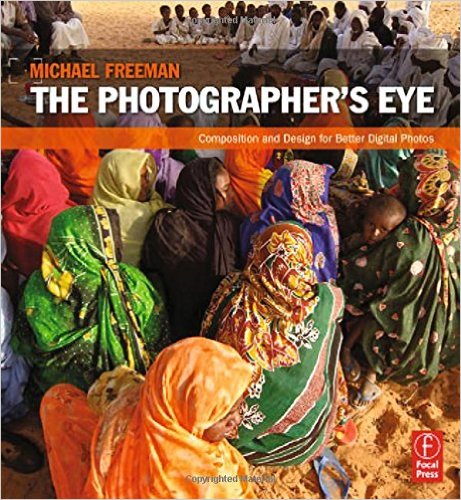 That is the one guideline to good composition that encourages the photographer to be creative.

It is this simple and it is this complex.

This idea of course relies on the hope that the photographer will intuitively recognize when the great composition is achieved.

It is up to the thinking photographer then to decide when the picture is best presented. And this should not by necessity exactly follow the rules of Composition. To strictly follow the idea that specific rules will achieve the best result, the photographer is really restricting him/herself.

Photographic Composition should be your deliberate choice.

For example: The image at the top and below were just two images of a much wider sequence of photographs I shot and gave to my client.

With the image at the top, I deliberately framed the violinist, with her face centered, surrounded by the out-of-focus trees in the background. (The overly warm white balance is due to the sun being reflected off the brick wall to camera left.) I included it as one of a series of images. While it might not be the absolute best image out of the selection, it is an image I happily included in the overall selection.

With this photo below, I kept to a very central composition for symmetry. This time, I placed her face at the intersection of a Third. 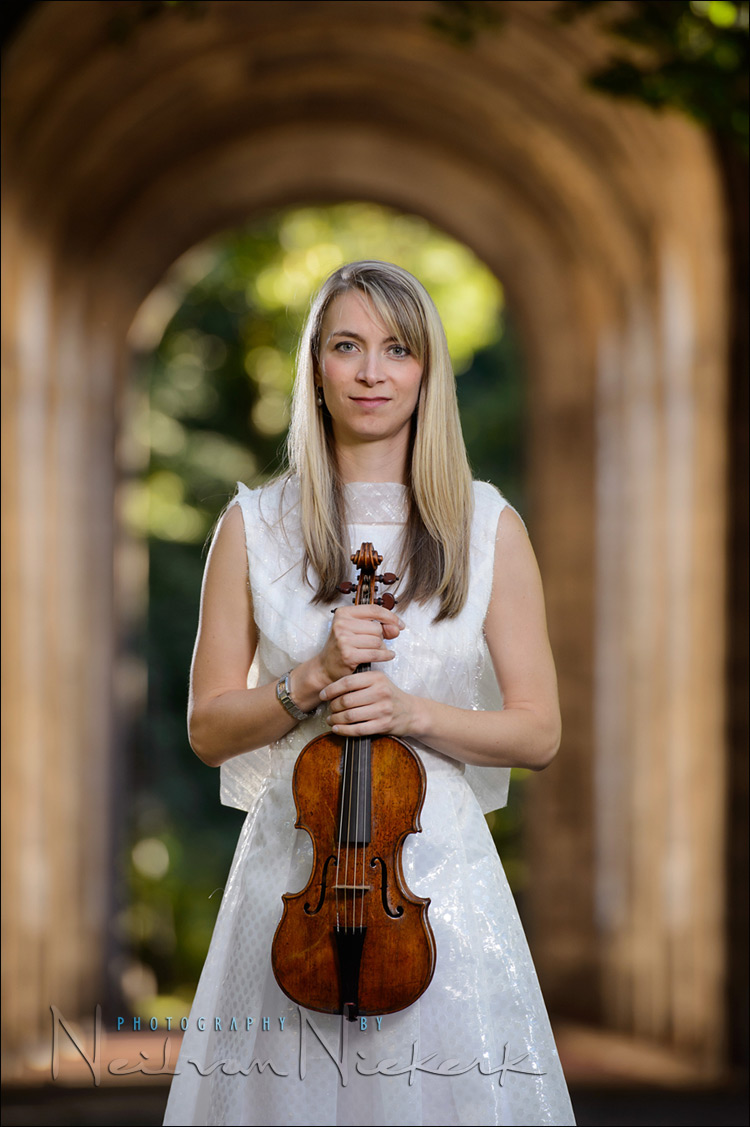