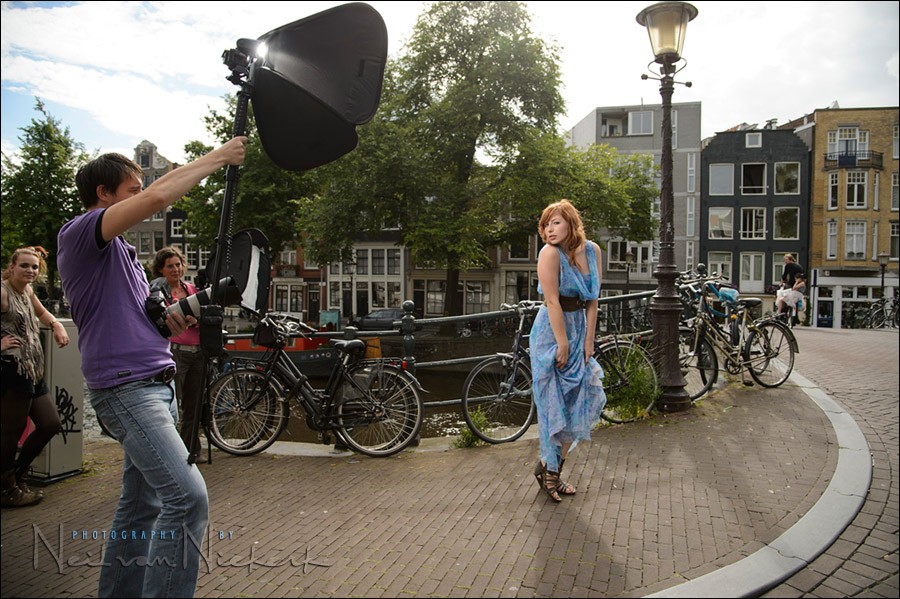 With my daughter, Janine, done with high school and ready to enter university, I thought it might be a great time for a kind of road trip for the two of us. One last time to hang out together before she leaves the house. There was just this small window now in July where both our schedules were open.

When I was in Amsterdam in 1986, I really liked the culture and the laid-back nature of the people here. Of course, it also helped that in being an Afrikaans-speaking South African, I could understand Dutch fairly well. And besides, the Dutch all speak English fluently. So on short notice, I decided a trip to Amsterdam might be a fascinating place for Janine and I to explore for a few days, and let her discover another culture.

With that, I thought it would be a good opportunity to announce a workshop in Amsterdam, since I’ve had several enquiries from The Netherlands and neighboring countries. I was quite thrilled that this workshop today was nearly sold out, even though I did announce it on fairly short notice. 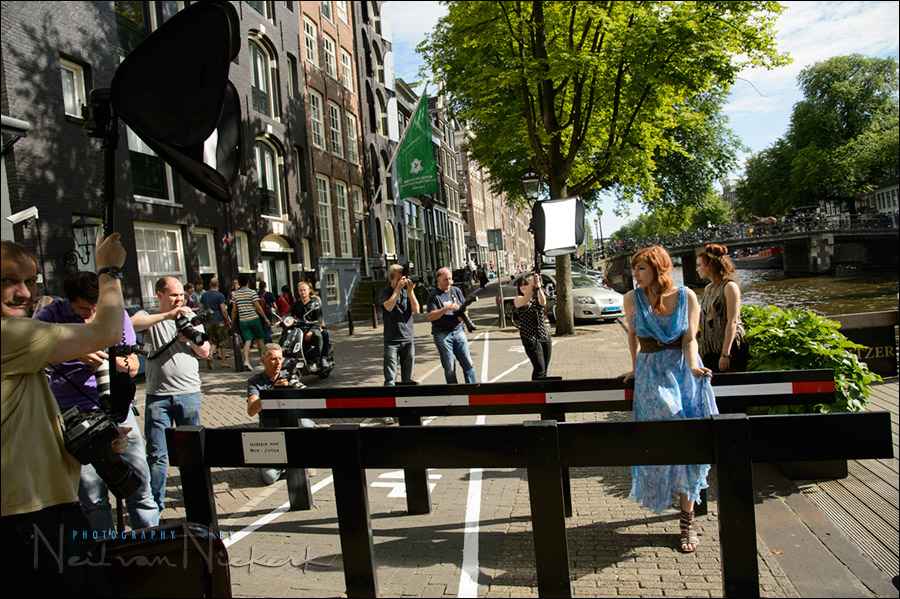 I would like to thank everyone who attended, and especially who came as far afield as the UK and Belgium and France and Switzerland. A big thank you to our models, and to Frank Doorhof who helped me with suggestions about the workshop. It was a  good day, and part of an overall great experience here in Amsterdam.

Amsterdam – a short travelogue, shot and edited on the iPad 3