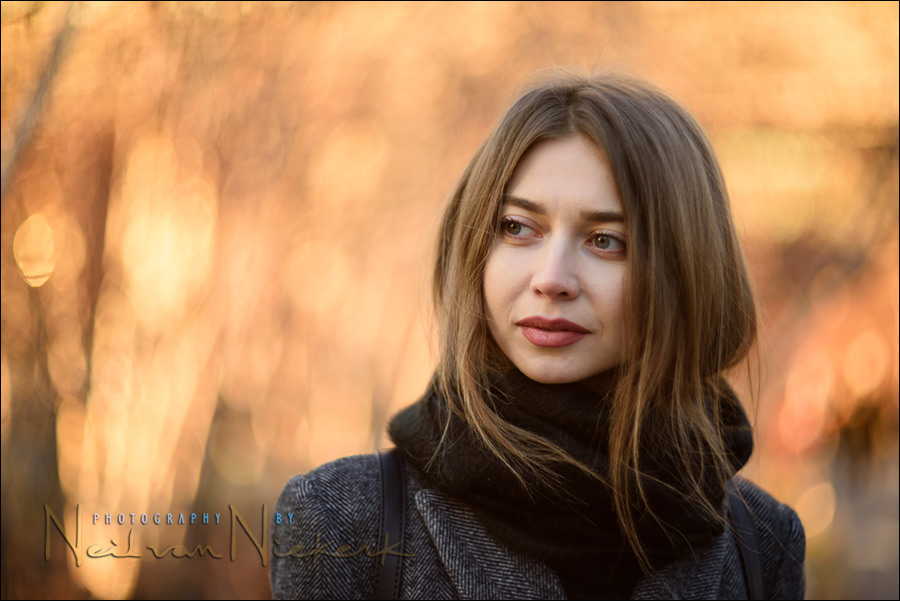 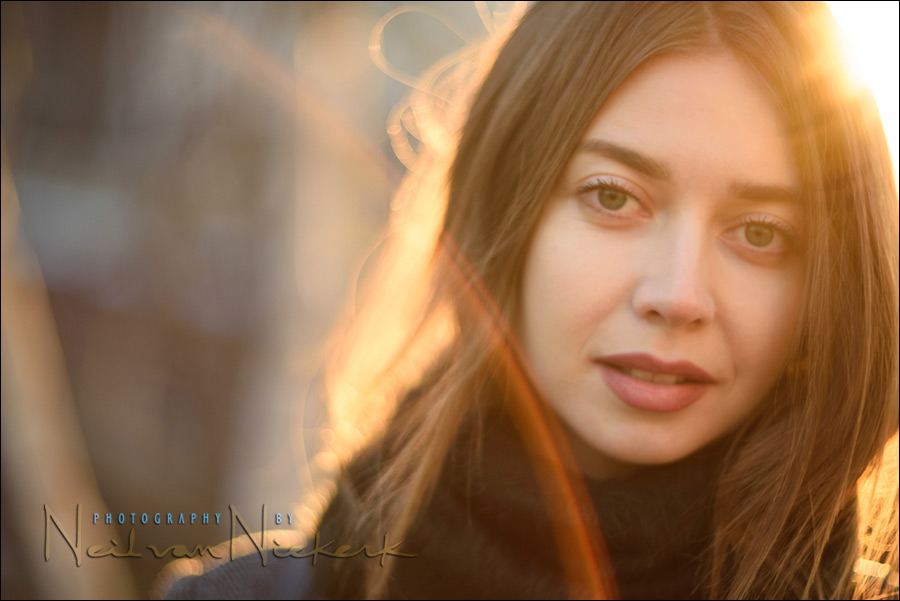 One of the lenses that I found interesting, is the Helios 85mm f/1.5 lens (B&H). It is an old Russian design. It’s a heavy manual-focus lens … and relatively inexpensive. But the real attraction is the bokeh exhibited by this lens – a swirly goodness that can enhance a photo. Look at the top photo – specifically that out of focus background – winter-barren trees on the New York Highline, lit by the setting sun. 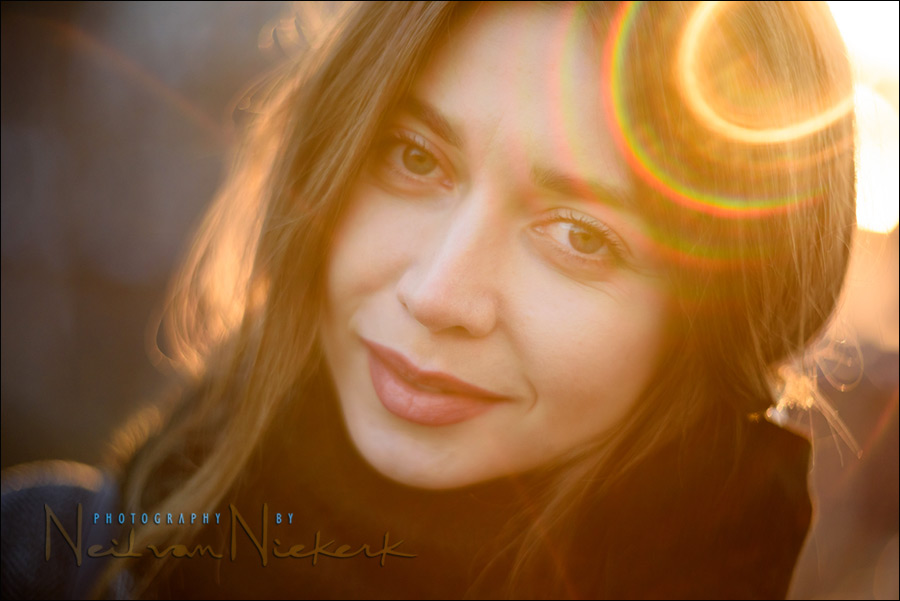 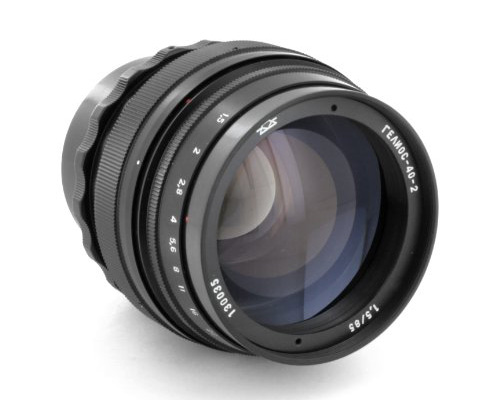