contest winner has been announced, with feedback from Josh about this photograph

When we’ve previously featured photographs that we tried to reverse engineer, there was a great response by readers of the Tangents blog. Similarly, many participated in the recent Photoshop contest. So I’ve decided that we should combine the two. Maybe even make it a regular event.

The contest then is to reverse engineer this photograph in terms of the lighting.
The winner gets a $50 B&H gift card!

Again, the photograph to be analyzed was shot by my friend Josh Lynn. It was taken during the romantic portrait session during a recent wedding.  The setup featured 5 light sources, and Josh was kind enough to give us a head-start with this diagram of how the lights were placed: 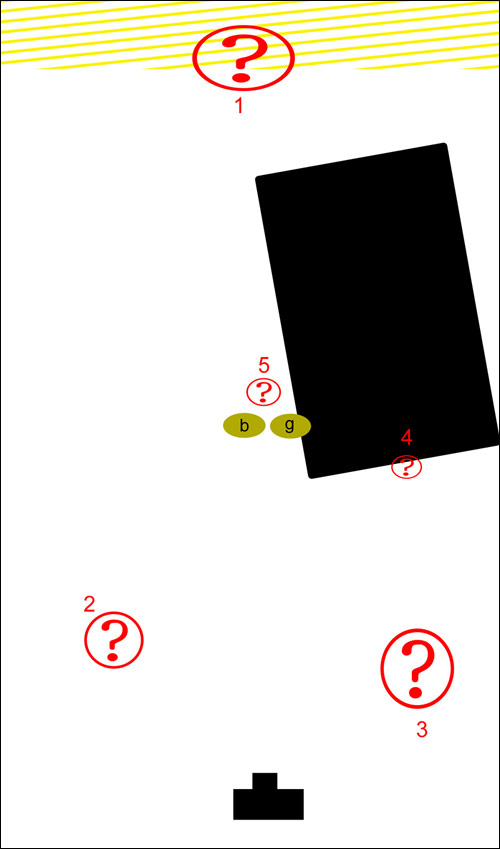 Josh also mentioned that it took him less than 5 minutes to set this up.

Give a thorough explanation of what Josh did there with the lighting to get the image at the top. (Clicking on the photo itself will bring up a higher resolution image.)

The  rules:
1. When entries close in a week’s time, the first person who posted the correct (or closest to correct) reverse engineering solution to this photograph, wins.
2. This puts some pressure on everyone to post as soon as they have figured it out … but still have the most correct entry, since those who post after you can use your entry as clues.
3. I get to decide who is the closest in figuring out what Josh did with that image.
Indeed, I have the final and only say in this.
4. No whining will be allowed. This is important.
5. The contest will be up for a week, and around lunchtime on Wed, 8th Dec, I will announce the winner.
6. If for some reason you’re unable to make use of the B&H gift card, let me know so that I can pass it on to the runner-up. Your entry will still be announced as the winning entry though.

So let’s have it!