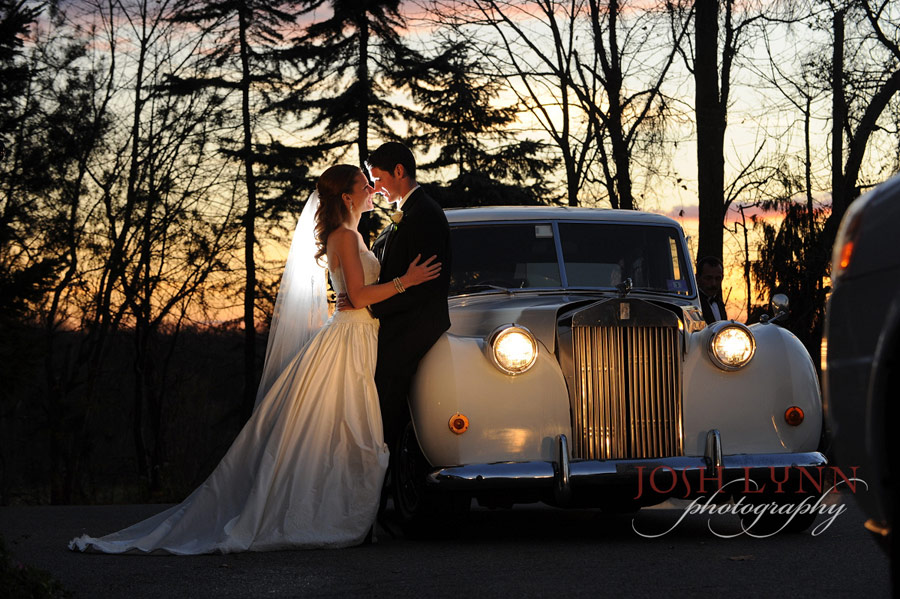 We have a winner for the contest we had last week, where we had to reverse-engineer the lighting in a photograph. I’ll be contacting the winner who will shortly receive a $50 B&H gift voucher. Thank you everyone for vigorously participating!

Here is Josh Lynn to explain what he did for the lighting in the contest image, of which the photo above is the wider shot. This photo reveals more of the one light source. …

So, after careful review of all the submissions I have come to the conclusion that Post #32 by Susana Barzola is the winner! No one was 100% correct and a number of you were close, of which Susana were the closest in my estimation.

A quick breakdown of the image. Or the story behind it.

While as photographers we are there to document the key players, the emotion and events as they happen. For my company its extremely important that I create these kind of images for my client. This is what I am known for and the focal point of what I show.

As we walked out of the church I took a quick photo of the B/G with the flower girl and ring bearer. I then noticed the Sun was just dropping below the Horizon and called out to Tim (my assistant) who was across the parking lot loading gear. He drove over to me and I instructed him to park with the highbeams pointed at the B/G . A quick request of the limo driver to turn his headlights on and you have your ambient lighting.
For Speed and consistency I work in manual modes with the exception of WB.. Strobes are manual, shutter/fstop always manual

I could have taken the photo with just the 3 lights (limo, sun, my car) and it would have been ok… but I prefer to add some lights to add color and contrast.

Light source
# 1- This is of course the setting sun. While it had JUST set the light level is still pretty high. So I knew I would need a decent shutter speed to compensate for it.

#2 – I didn’t want them to be fully lit, however I wanted to fill the shadows a touch. This light source threw a number of you off but most recognized it was tungsten based. Its a Lowell Id Video light targeted on the couples faces

#3 – This is the tricky one, as I already mentioned this is my own car pulled up JUST out of frame. The first photo I took I saw my fender (attached to this email) so I had to recompose just a bit, Many of you said I used a reflector to reflect the Rolls headlights back at the couple. And this isn’t such a bad idea however it wouldn’t produce the same level of light. My car is just being used to fill some shadows and add some color to the image.

#4 – yes this is of course the Rolls headlights. By asking the limo driver to turn them on, it added life to the image. Whenever you are doing car photos, you want the lights on.

#5 – Take a small speedlight, on a lightstand about chest level, point it up at them at a low power (or if the ambient is higher then a high power) and this is what you get. I personally use Radio Poppers but this could have been done with Pocket Wizards as well.

No Gels were used.. No modifiers.. Just recklessly placed lights.

NOW, IF the look I wanted was reversed … say I wanted to see the couple clearly, I would have reversed lights 2 & 5. (Forgetting the sun … I can’t control that so I just live with what I am given on that one.)