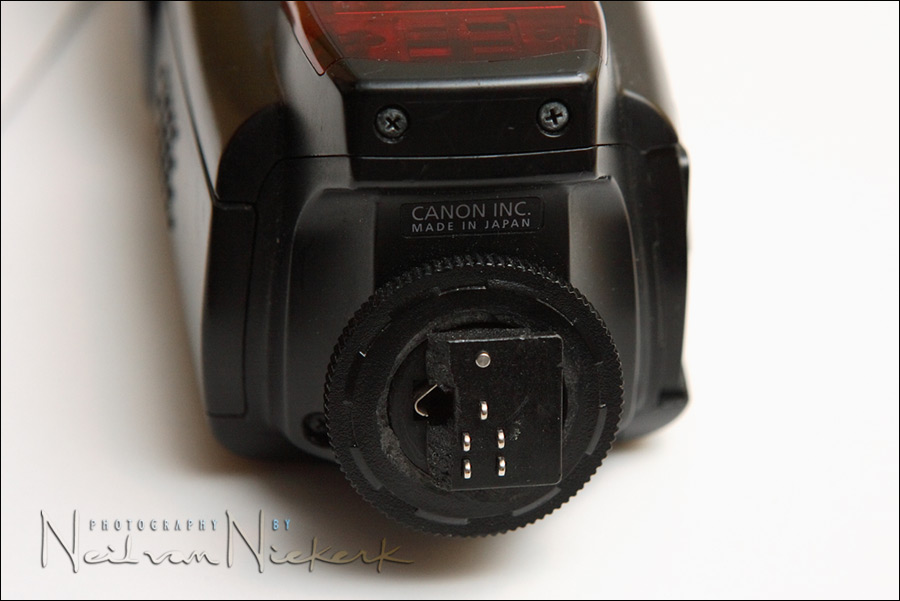 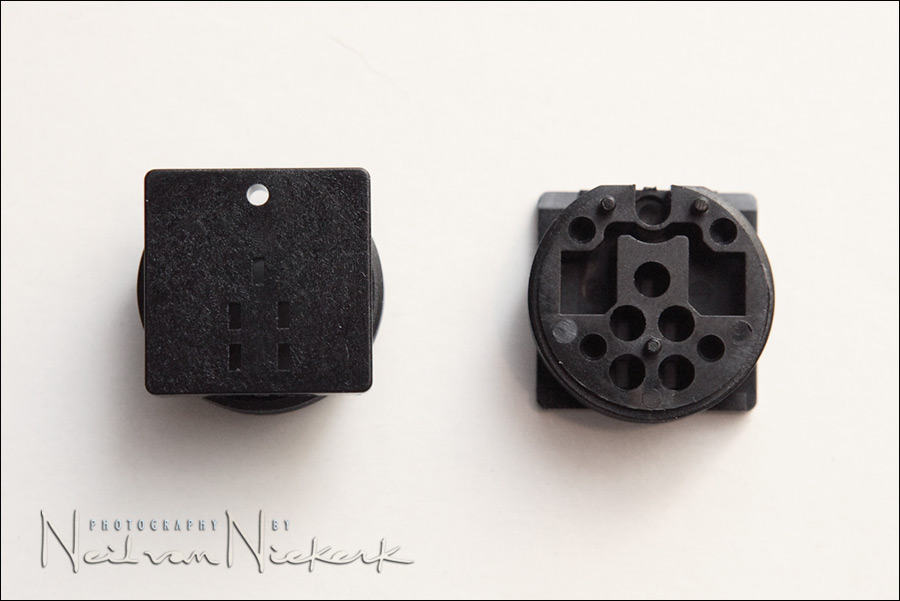 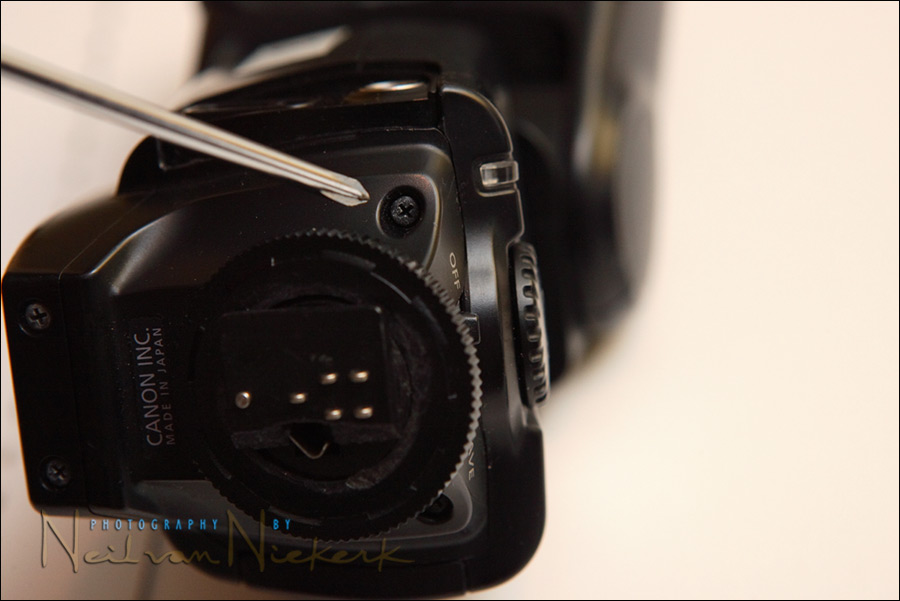 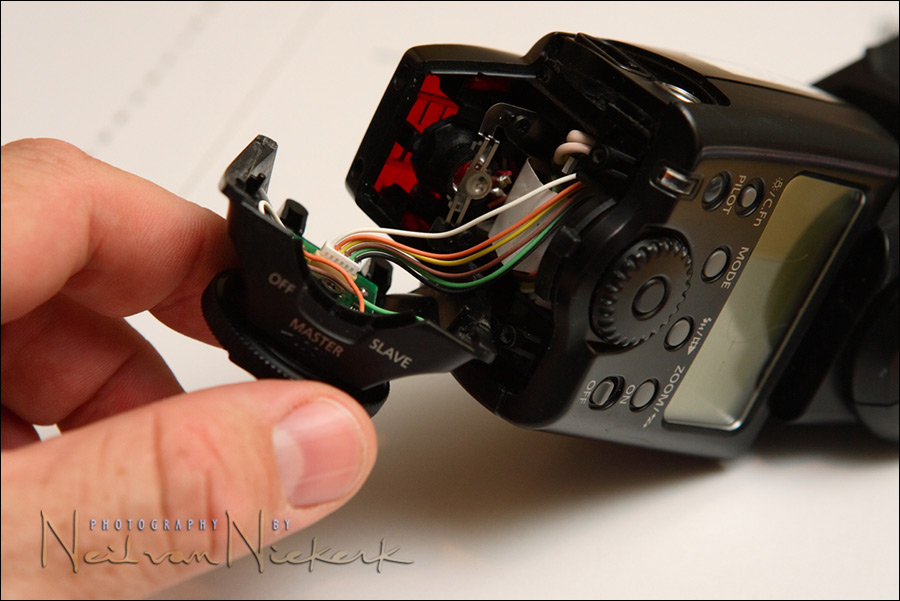 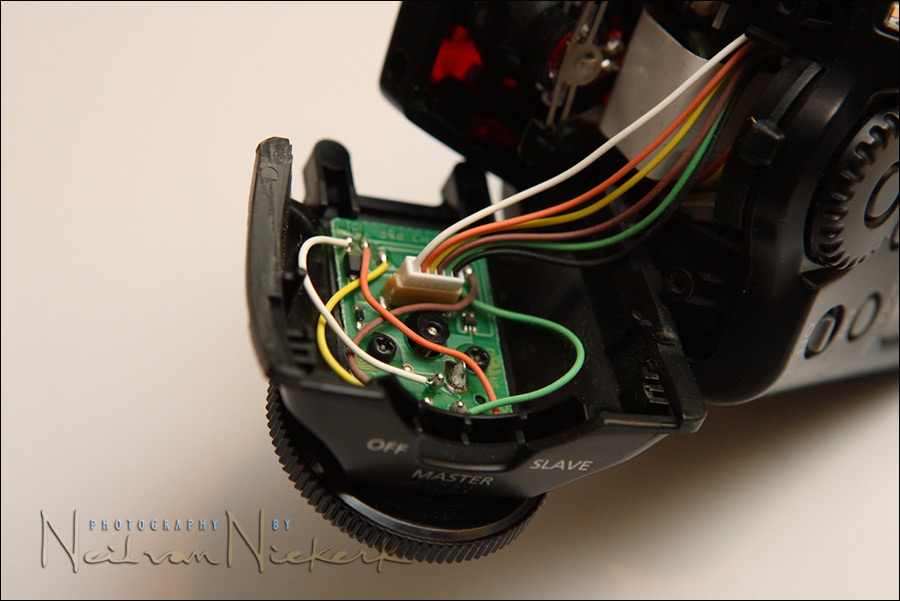 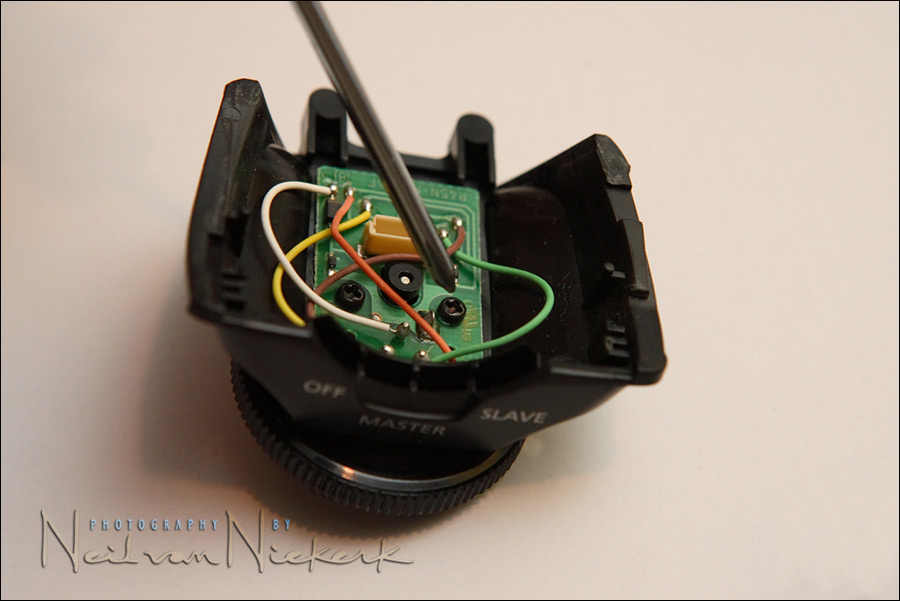 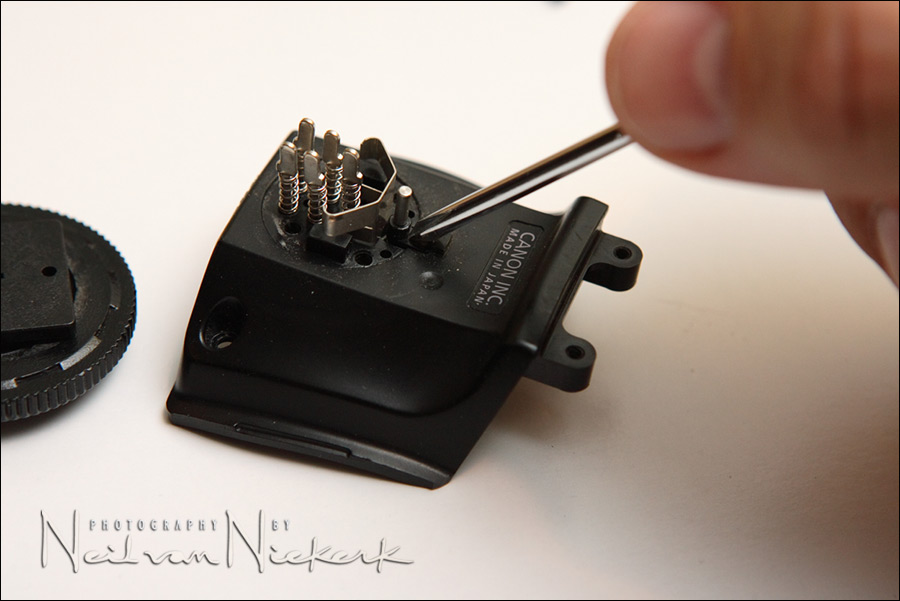 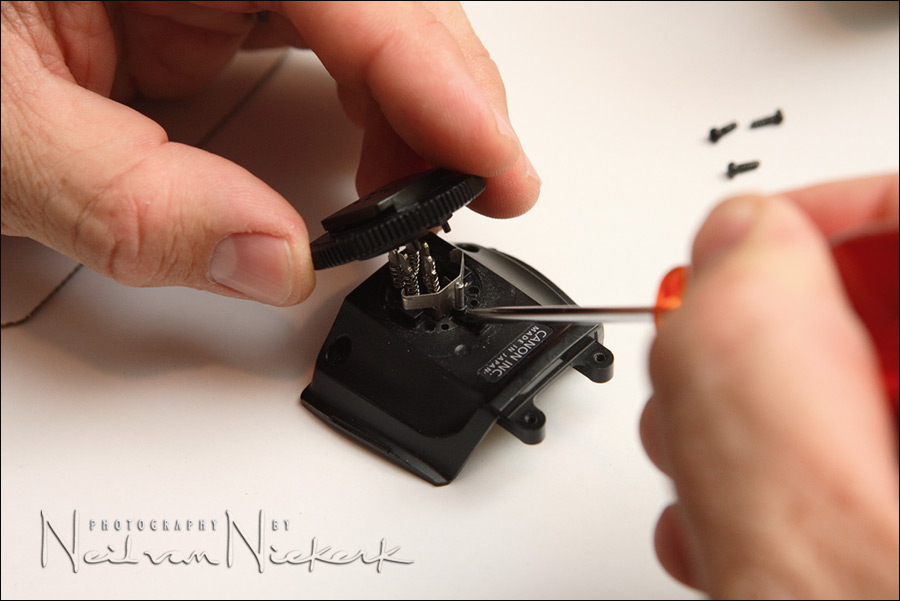 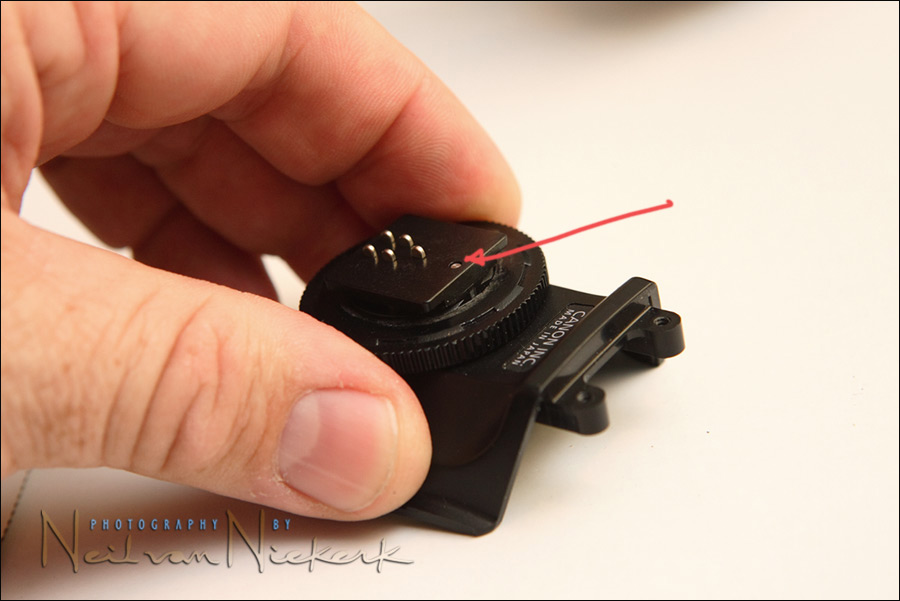 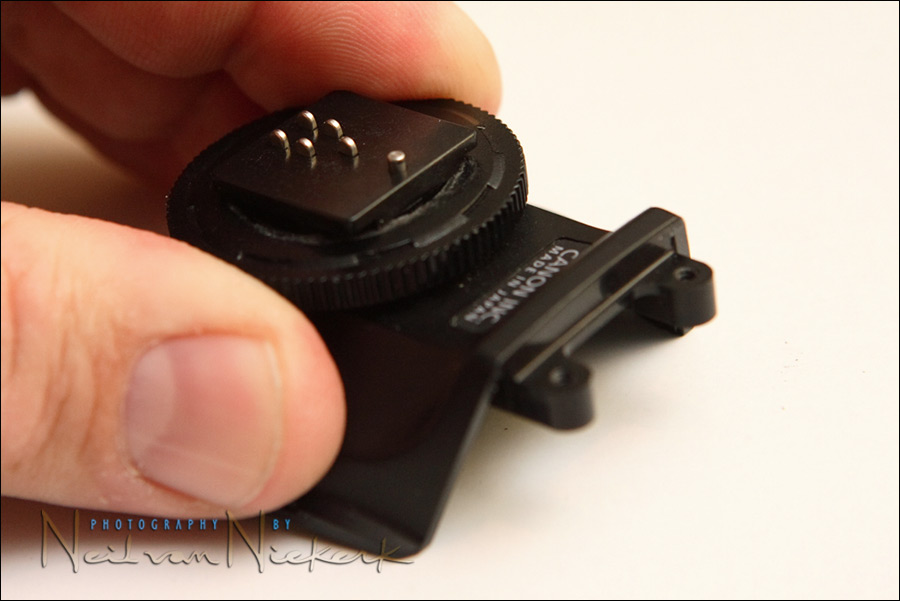 96 Comments, Add Your Own