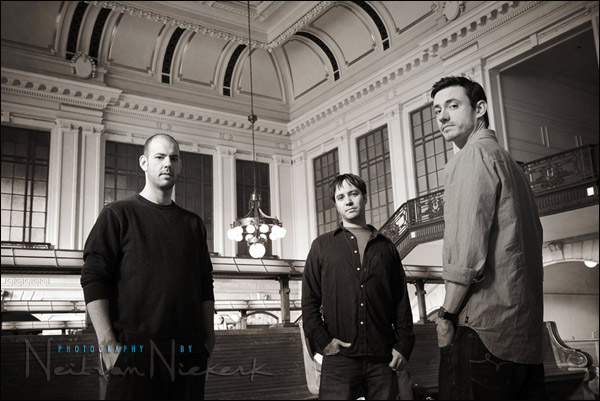 shooting promotional photos for a band

Anyone who knows me well is probably very aware that my first true love is music. I live my life to a music soundtrack. There’s always music playing. Not the radio, but music of my own choice. I love music … however, my sense of rhythm isn’t all that it should’ve been for me to be a natural muso. But still, I love music. All of which meant that one few non-negotiable rules for my daughter was that she had to take music lessons. So she plays bari sax in the high-school’s Jazz band, and she’s also been taking guitar lessons for a few years now with a guitar teacher, Gerard.

All of which brings us to this photo session – promotional photos of Gerard’s band. That is Gerard (right) and Ed (center : piano) and Joe (left : guitar). I met up this weekend with them in Hoboken. Perfect for the urban feel to the photos. Hanging out with them for a few hours coming up with ideas and places for photos, was great fun. The camaraderie between them will be familiar to anyone who has ever played in a band. You connect. That all too short time I played tenor sax in a rock band back in South Africa circa 1999, just before we emigrated to the USA, was one of the best times in my life. But I digress. It was cool to hang out with these three musicians for the afternoon.

Here are some of my favorite images, with some details  …

I used off-camera flash for half the time that we shot, and for the rest I used the available light. It all depended on whether off-camera flash was needed or was practical for a specific setup. 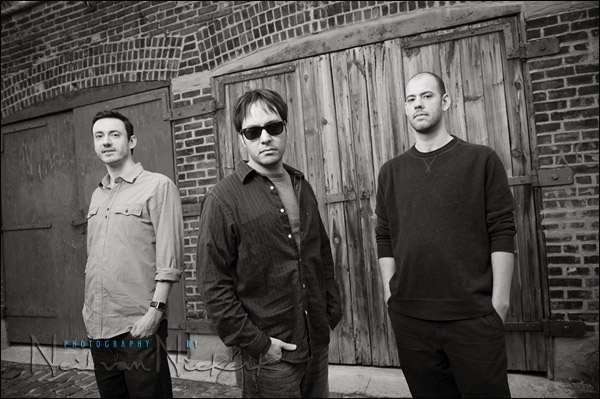 Here is the pull-back shot of the image above, showing how I placed the light, and the setup. It was very basic and portable. A light-stand, a shoot-through umbrella, and the PocketWizard TT5 units. All images shown here were shot with the Nikon 24-70mm f2.8 AF-S (B&H) 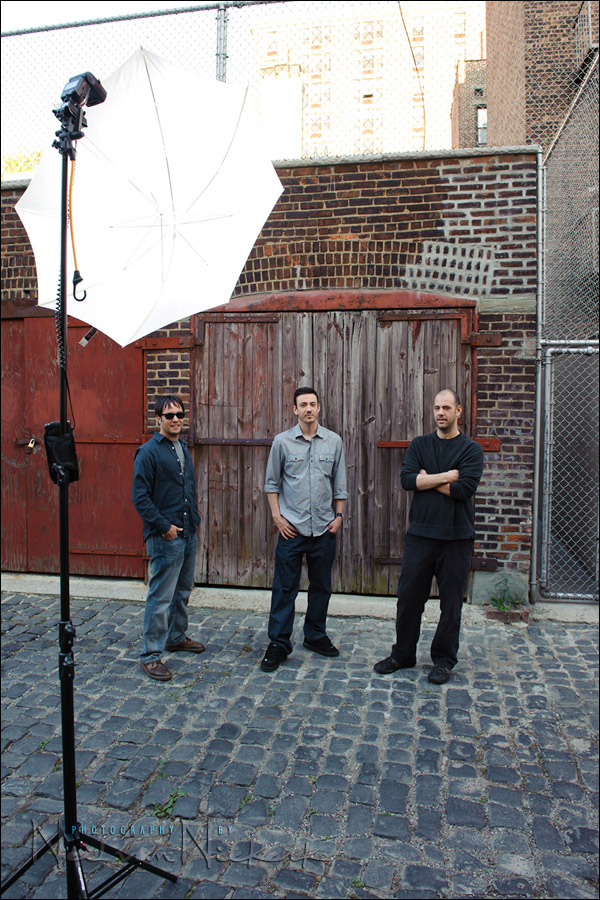 And yes, the light-stand did blow over twice and the umbrella is crushed … but it is cheaper than hiring an assistant for the shoot. That’s one way of looking at it. 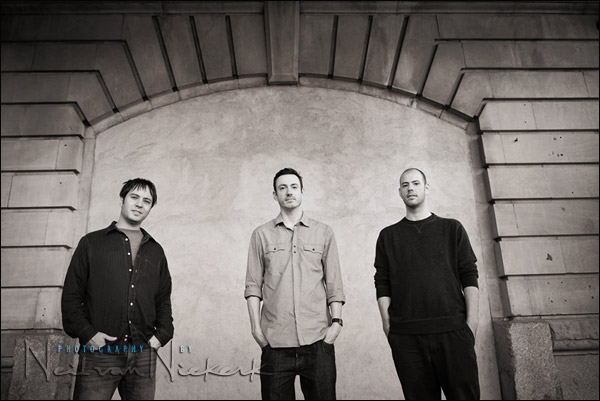 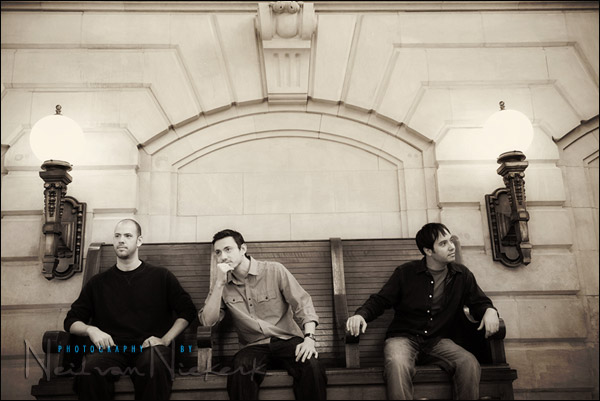 With these two B&W images above, as well as the image at the very top, I used a textured layer in Photoshop to help bump up the contrast and give a certain mood to the images. 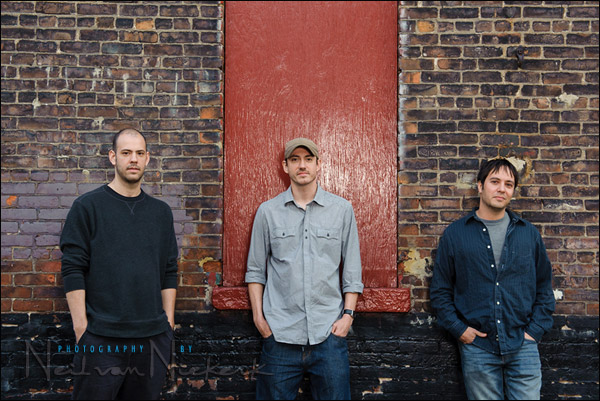 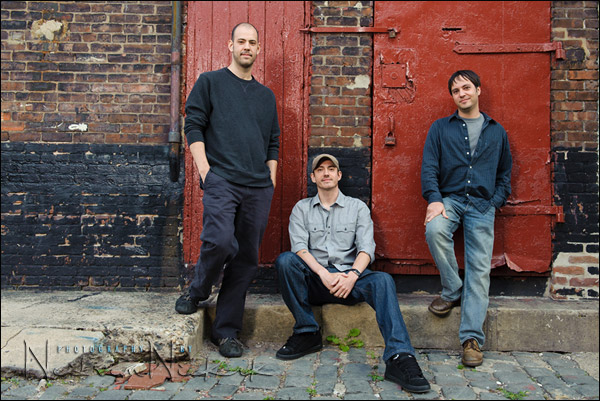 equipment used during this photo session: