Themes & context in Boudoir Photography – on the streets of NYC

The model in this striking image is my friend, Jessica, a boudoir photographer. Her pose is intentionally this strong and assertive. The concept here is part of an on-going project she had planned for a long while now. She had asked me to collaborate with her in taking the photos. The main idea behind the project (and these are my words and interpretation of what we had discussed) – women are objectified in society, but there is a disconnect in how people respond (or don’t) to provocative posters and images of scantily clad women – yet, when an actual woman appears in the same context – scantily clad in public, but out of context, people react differently.

During this shoot out on the streets of NYC, where Jessica appeared in different outfits, people responded in an interesting way. This is New York. People have seen everything. Little fazes them. People easily go about their routine. Some are more bold, and stopped to look, and even comment. Of course, the Observer Effect kicked in in a big way – by observing an experiment, you affect its outcome. So the presence of my camera, and the lighting, as well as a friend doing a behind-the-scenes video, obviously affected people’s response … compared to that if Jessica had been there on her own, just wearing lingerie.

A quick note about the main image – the guys in the background were 100% a deliberate choice in this composition. As was the timing that they both look at their phones. With that in mind, this photo is one we both picked when selecting an initial image to show. Her narrative will come later in a post on her site. 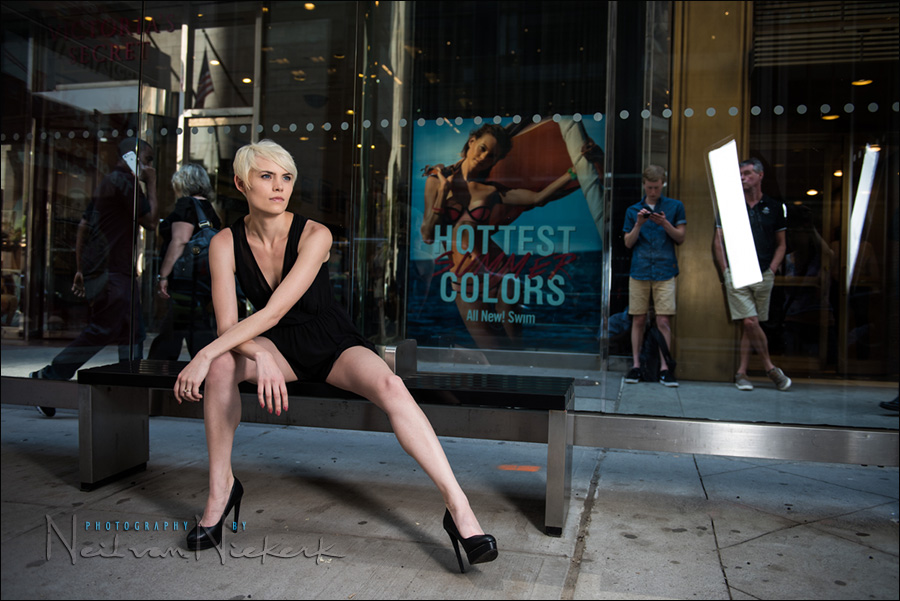 The lighting setup was straight-forward. I just wanted flattering light on Jessica, with a hint of drama.

With this, one of the initial test shots, you can see the reflection in the bus shelter’s back panel, of the 1×3′ stripbox (affiliate) with the flash. I then asked my assistant to step even further to my right until I couldn’t see the reflection. With this test shot, the image was over-exposed by a stop. Pulling the flash exposure down in post, of course made the background darker.

For the proper sequence of photos here, the flash was just fill-flash to even the light out to give me clean open light on Jessica. I used the Profoto B1’s TTL mode to get the initial exposures, adjusting the FEC until it looked correct – and then I locked the exposure with manual flash, as described in my review of the Profoto B1 flash.

The Profoto RFi 1×3′ softbox (affiliate) is my preferred light modifier for the B1 flash when I work on location. It is narrow, making it easier to move through crowds, or through doorways, or up stairs.

This was a collaboration – with every setup we shot on this day over a 2 hour period, we both would agree on whether any place / spot had potential. I would shoot several frames and go up to her and discuss the photos, and how we could change it … or whether we should just move on. If we agreed a specific setting worked, we continued shooting. With each of the approximately 6 or 7 spots that we picked and ended up shooting in, I would shoot anywhere from 20 – 60 frames. With any particular sequence, I varied my composition, and I also timed my shots regarding passersby and patterns they fell into with their movements.

With that in mind, this photo is 100% deliberate.

This location has a Victoria’s Secret storefront in the background. Very intentional. This is not an image of just a hot woman in lingerie at a bus stop, but with an expanding series, a comment on how we see women in lingerie, whether in context or not. Whether in person or as a 2-dimensional printed image.

Reaction to the photo

As mentioned above, the reaction on the street was a mixture of indifference and curiosity – but the proximity of the cameras obviously influenced people’s response.

In posting this photo on my Facebook page, the vast majority of the response was positive. But, as you might anticipate, there was some criticism of the intent here:

Someone commented: “How about the people who dont care to see this in public? I feel as photographers there is a fine line between art and politics, but that we as a artists and professionals should always show respect to those around us. Lewd or racy displays in public do not show decency and respect in my opinion.”

This response specifically was interesting. There was a disconnect between the idea of this being an actual woman in lingerie on the street (in a provocative pose), but the poster in the background of a woman in a swimsuit is ignored. That is okay. But seeing an actual person in the same context, is potentially disrupting. Even just the photo or the idea of it.

There are posters and billboards all over New York. The electronic billboards in Times Square flashing massively huge videos of lingerie models. But an actual woman dressed in a similar way, is potentially disrespectful. The truth is we are surrounded by these images everywhere we go. Why then is it more provocative to have Jessica there, yet the images of women in lingerie surrounding are just accepted? This is exactly the motif behind Jessica’s project.

Art is meant to stir us. Art is meant to create change and momentum. With this in mind, I too am curious to see where Jessica is headed with this project. (I will keep everyone updated when the link on her website goes up.) 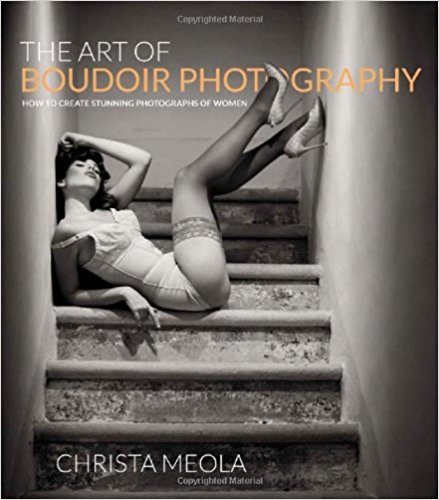 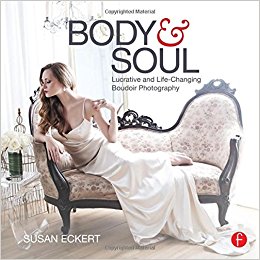 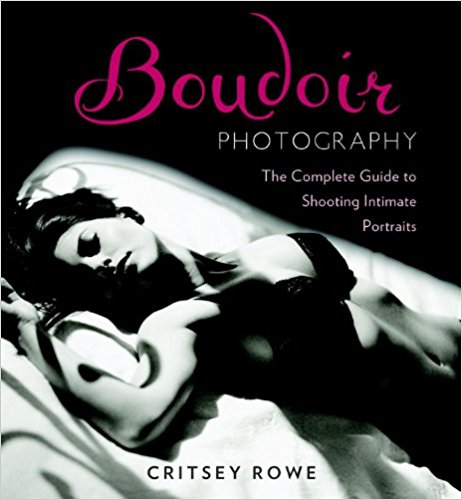 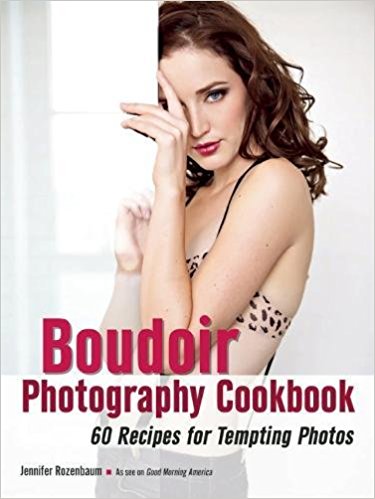