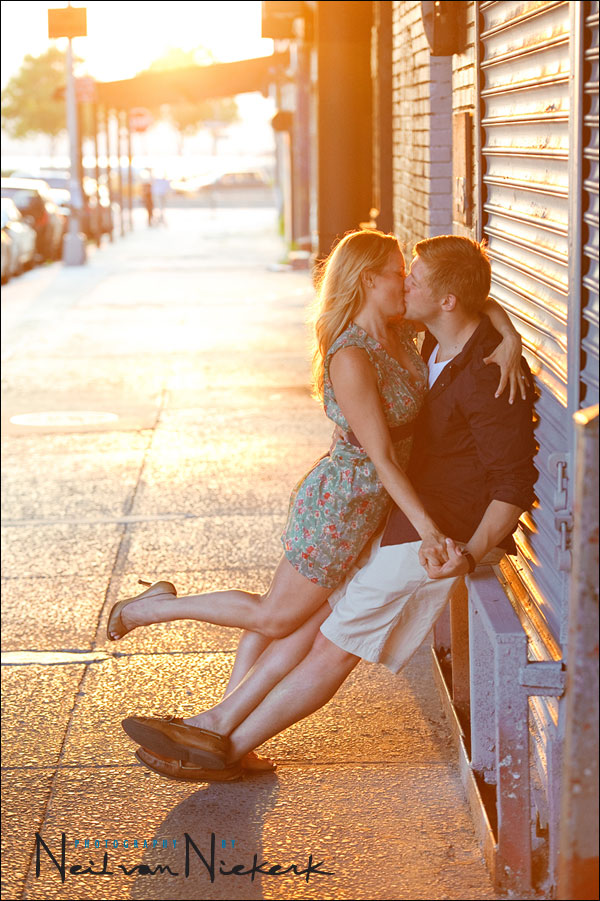 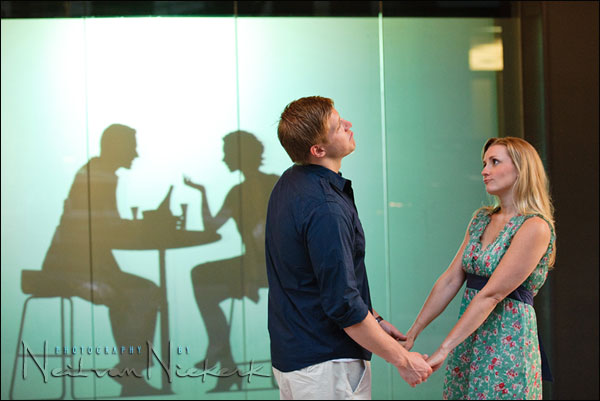 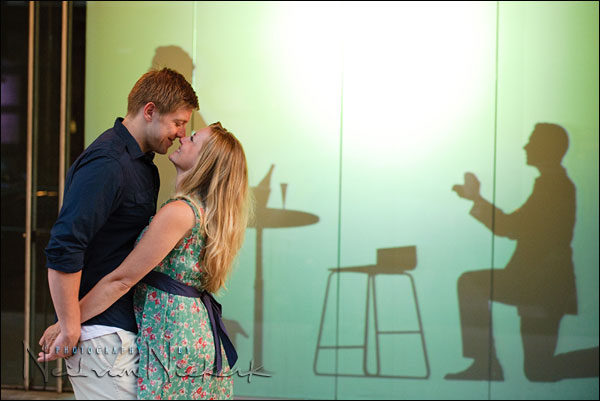 Details for the next two images: 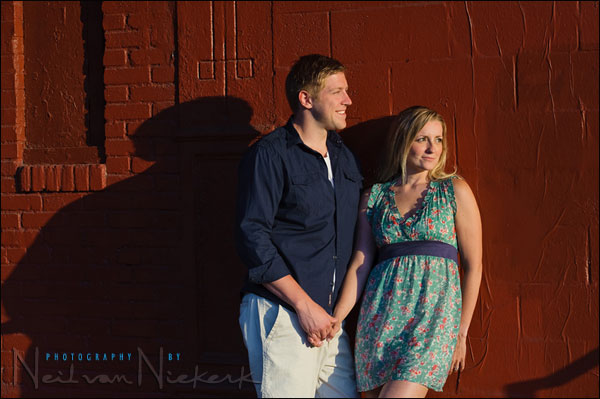 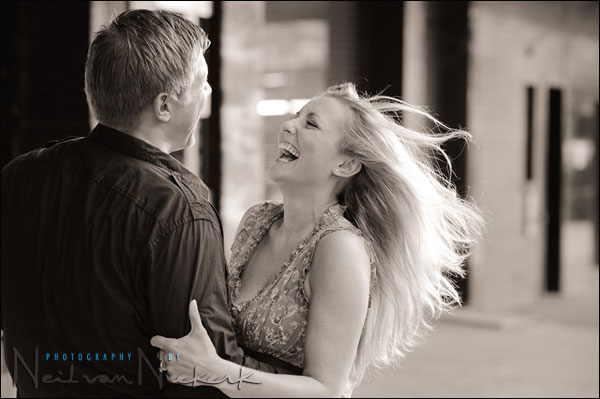 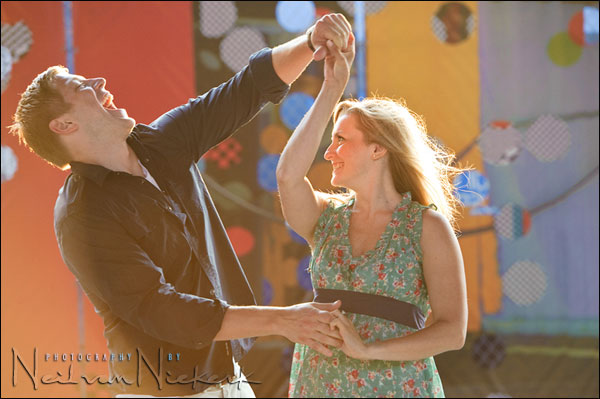 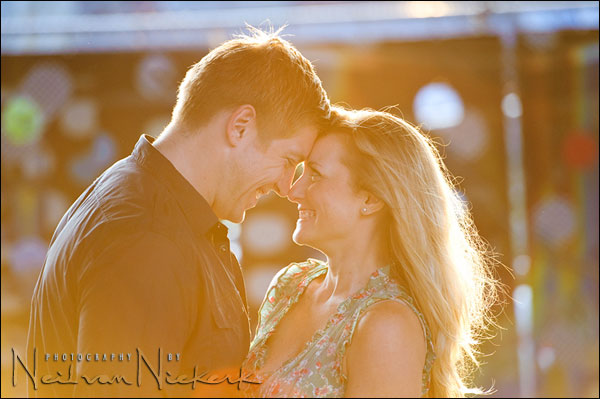 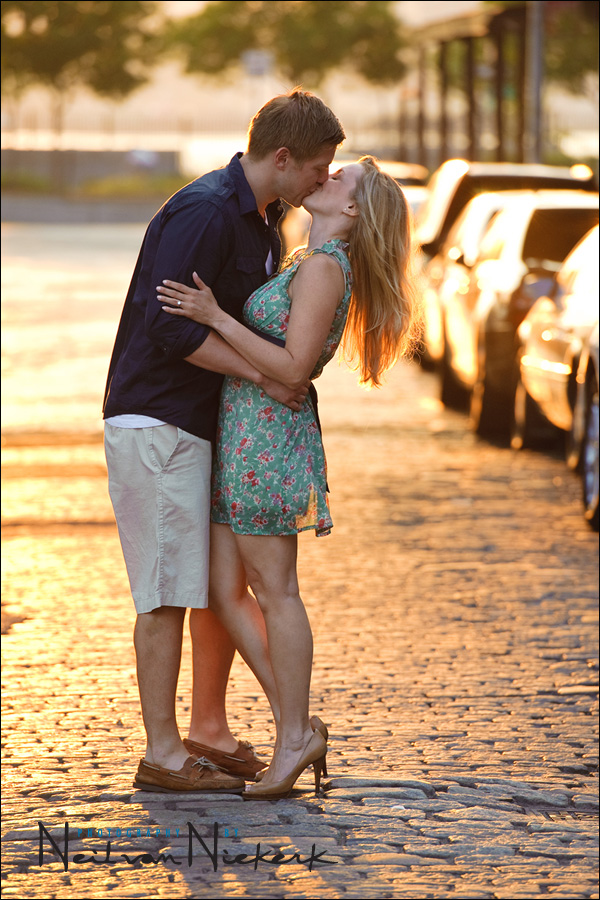 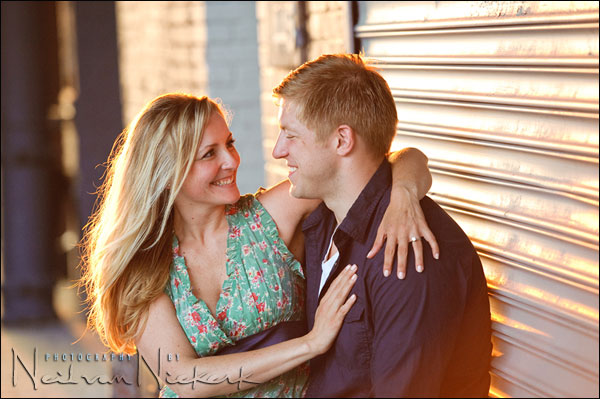 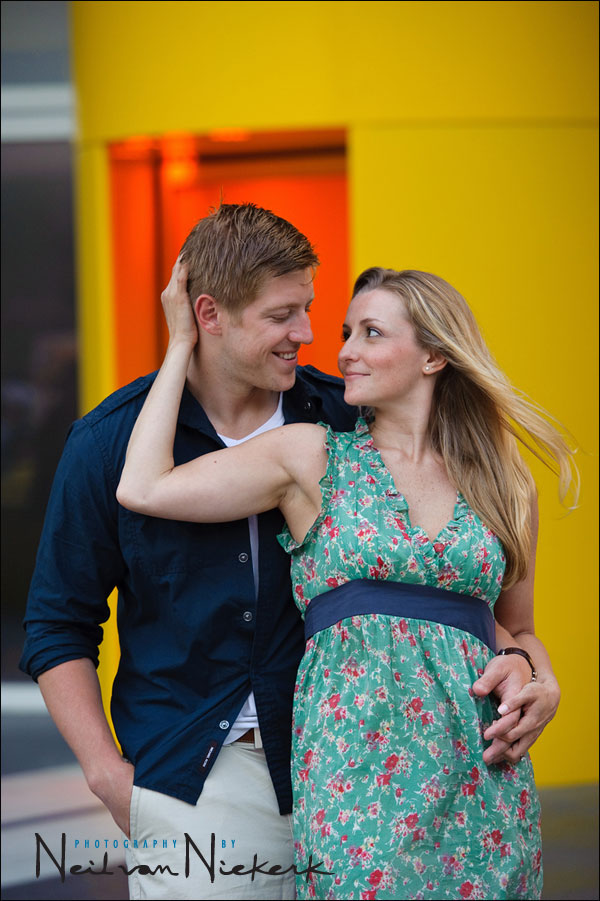 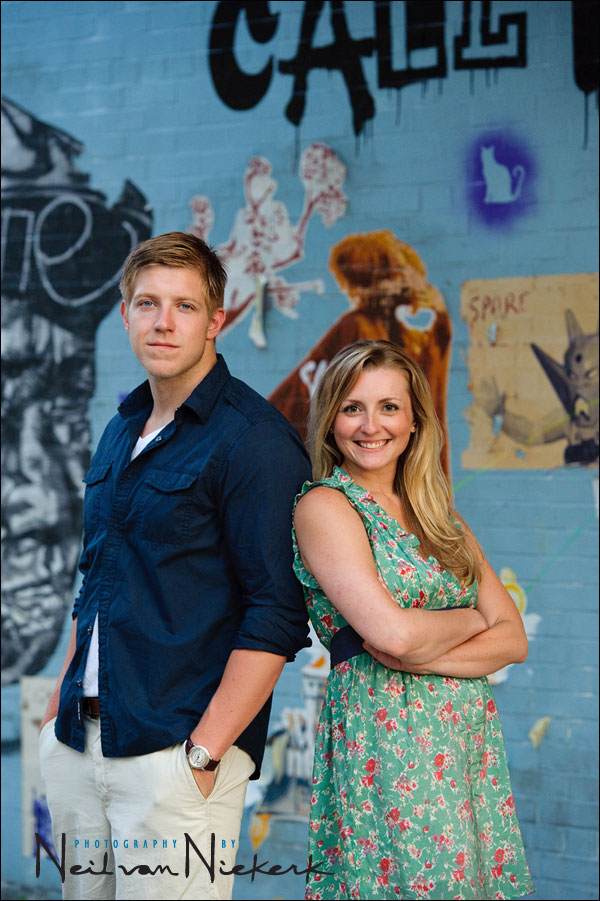 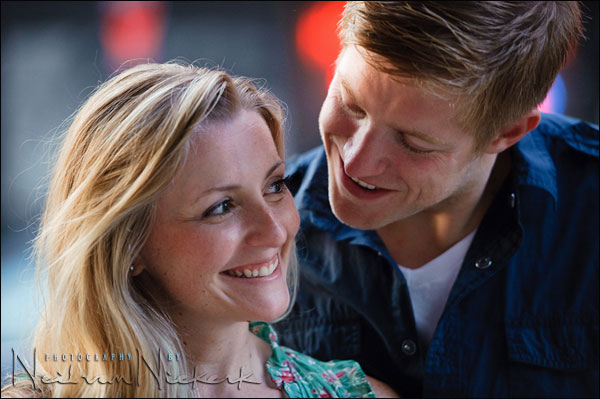 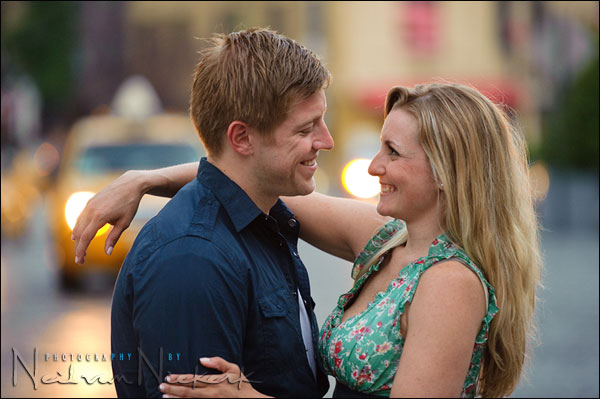 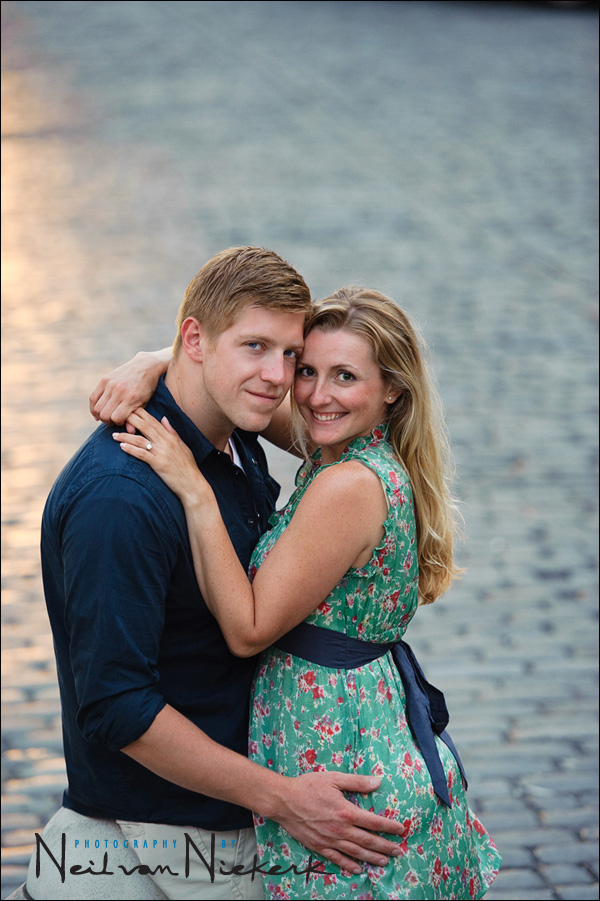