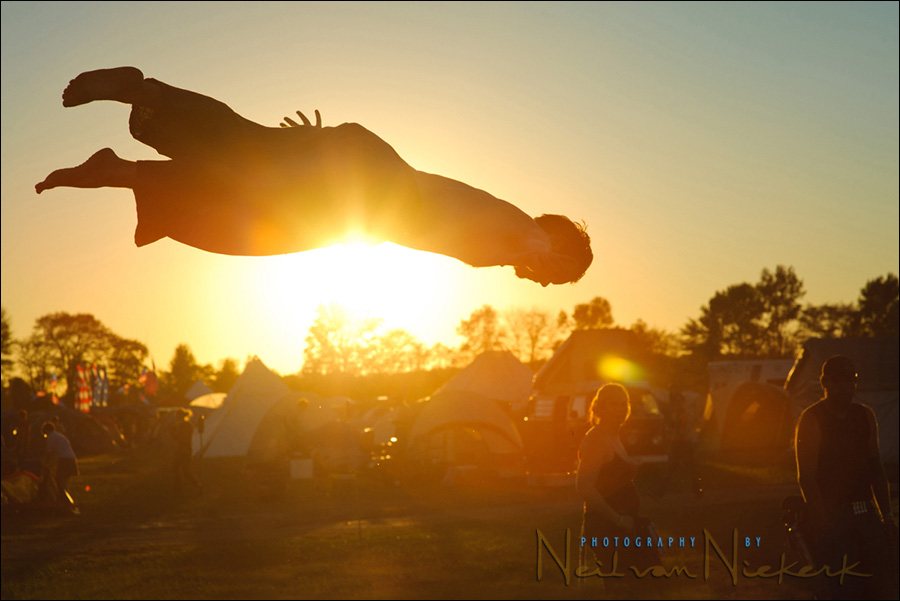 Tips on improving your photography technique

When I posted the article with tips and advice for second-shooters, it generated a lot of conversation in the comments. I want to follow it up with a related article on how to improve your technique as a photographer. It is general advice for any photographer. And it is especially pertinent if you’re a second photographer / 2nd shooter.

That’s it! There’s not much more we can do with our cameras at the time of exposure. Sure, we can get fancy and zoom during exposure and do double-exposures and so on. But essentially, that is it.

This list of a few simple elements can become very complex, very quickly … especially when we’re on a photo shoot, or photographing an event. When the pressure is on, our fingers need to move over our camera’s controls without us having to really think about it. Instinct and finger-memory need to kick in when we’re under pressure. We have to know our cameras!

All of which brings us to this topic – tightening up your technique. Over the years I have used numerous assistants and 2nd photographers. When their work falls down, it is usually on a few technical points which are actually easily remedied.

It most often it boils down to shutter speed / aperture / ISO choices, and how they inter-relate.

Too many photographers still cling to the idea that 1/60th is a hand-holdable shutter speed. And when they find out it isn’t, they go oh .. 1/125th

It is that sweet spot again with regards to balancing flash with bright light. But even when I am only using available light, 1/200 or 1/250 is a better starting point than 1/60 or 1/125.  Less chance of camera shake and subject movement. If you’re using a stabilized lens, it will be sharper.

To get sharper photographs, use faster shutter speeds to avoid camera shake and unnecessary subject movement. it really is that straight-forward. Take your shutter speeds higher. Definitely don’t get stuck on the idea that 1/60th is enough.

I do take shutter speeds lower when it makes sense. But generally, too slow shutter speeds should be avoided unless you can accommodate this effectively in your shooting technique right then.

If you’re using Aperture priority or Program mode, you have to check your shutter speed. A problem here is that cameras like the Canon 5D and Canon 5D mark II have metering displays which are impossible to see in bright light.

It’s become trendy to shoot at wide apertures  f/2.8 with zooms or f/1.4 with primes, regardless of whether this is a sensible choice. I’ve even seen people grand-standing about this on forums, “oh, there are other apertures than f/1.2? “, or, “Life begins at f/1.2”, and other such ridiculous statements. This all just translates as bad advice. Your aperture has to be appropriate for your subject for  enough depth of field.

I will say this again for emphasis: your aperture has to be appropriate for your subject, for enough depth of field.

DoF depends on a number of factors -not just your choice of aperture, but also your distance to your subject; sensor size and how large your image will be used. You really need to study a good book with diagrams to get this down pat.

I recently had a photographer complain to me about a lens or camera being soft. The edges of images were soft. When I had a look at example images, I noticed the EXIF data said the aperture was f/2.8 for all the photos. She had been photographing people in small groups, and the people on the edge of the frame were out of focus.

You can not photograph groups of people at f/2.8 .. even more so for wider apertures.

If you insist on using f/2.8 for groups of people, you would have to be meticulous to get everyone in a line, to be in the same plane of focus. It’s just much easier to get more depth-of-field with a smaller aperture. Some lenses have a curvature to the plane of focus, so to deal with that, you’d have to use a smaller aperture just to be sure everything on the edges of the frame that needs to be in focus, is indeed in focus.

Related with the tendency to use shutter speeds that are too slow, and apertures that aren’t small enough, is the hesitance to use higher ISO settings. For example, shooting at 100 ISO when even 400 ISO would’ve given you the shutter speed / aperture combination that you need. Raise your ISO higher to where you get shutter speeds and apertures which are more sensible.

Remember, it is easier to fix high ISO noise, than it is to fix image softness due to camera shake and lack of depth-of-field.

So this are the three main problems resulting in soft images – and it comes down to the very basics of photography. Aperture / Shutter speed / ISO combination.

I will make this grand statement that if you don’t understand how those three elements inter-relate, or if you don’t understand what is a proper shutter speed or aperture to use, then you’re not ready to shoot professionally. Not even as a 2nd shooter. An event where someone is paying you and relying on you, isn’t the time to learn the basics of how your camera works, and the basics of photography. Homework needs to be done at home. NOT on a paid gig.

This mostly relates to shooting in an automatic mode. And I would agree that shooting in manual exposure mode is tough when you have clouds rapidly moving in and out. (I’m thinking of the weather in Ireland here, as an example.) But when your light is consistent, you’re making your post-processing a more involved task if you shoot in anything but manual exposure mode.

When shooting in an auto mode, you do need to check your settings constantly – not too slow a shutter speed, for example. You also have to check your exposure compensation to make sure you’re getting correct exposure.

If your exposures are inconsistent, you will really hamper your workflow. Instead of editing groups of images for exposure and WB, you now end up having to edit individual images. That is just time-consuming. Unnecessarily so.

While lack of consistency in exposure is a problem for post-production workflow, a bigger problem is under-exposure. Under-exposure at 100 ISO isn’t an issue. But if you consistently under-expose your images when shooting at 1600 ISO (or higher), then you have a problem that you have to counter-act.

I’ve seen photographers shrug off consistent under-exposure, as if this somehow is out of their control and just something that their camera and flash does. Incomprehensible!

Dial more FEC. Change TTL modes. Change from TTL to manual flash. Do something! You’re not just a passenger to what your camera decides.

So all this comes back to the very basics of photography. Perhaps easy enough to understand when not working under pressure, but you have to be familiar with your camera’s controls and settings, and with how Aperture / Shutter Speed / ISO inter-relate, that you can adapt your technique and change your settings immediately, as is needed during a shoot.

This needs practice. Lots of practice, and lots of time with your fingers on the controls and dials. Finger-memory, and an instinctive understanding of the essential elements of photography.

No amount of talking about your “passion for photography” is worth anything if you can’t deliver consistently on the very basics of photographic technique.

About the photograph at the top

It is a photo from a PDF event where I photographed fire performers. Earlier in the afternoon I noticed some event-goers taking turns at a trampoline. I decided to shoot into the sun for dramatic effect .. but also to make the image more anonymous and therefore more about the feel of the day. More about the mood than a recognizable portrait. Shooting at high shutter speeds, I was able to freeze the action completely, and caught this guy in mid-tumble … as if mysteriously floating by. Slightly surreal.