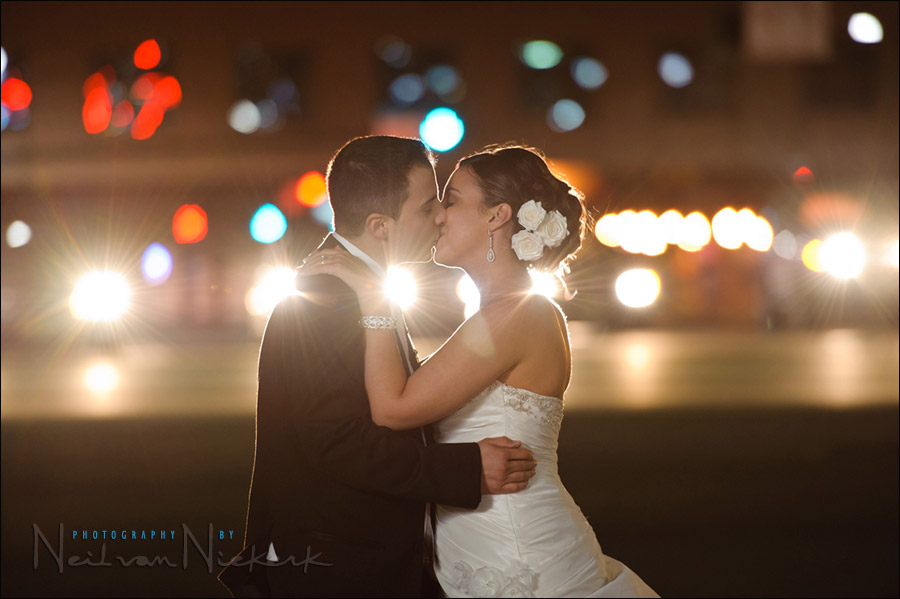 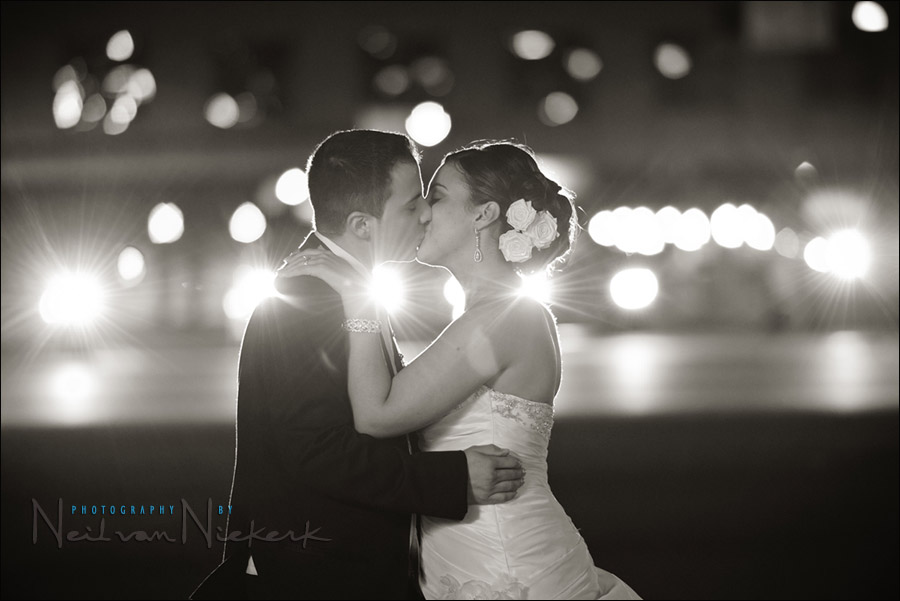 Video tutorials to help you with your photography

If you like learning by seeing best, then these video tutorials will help you with understanding photography techniques and concepts. While not quite hands-on, this is as close as we can get to personal instruction. Check out these and other video tutorials and online photography workshops.