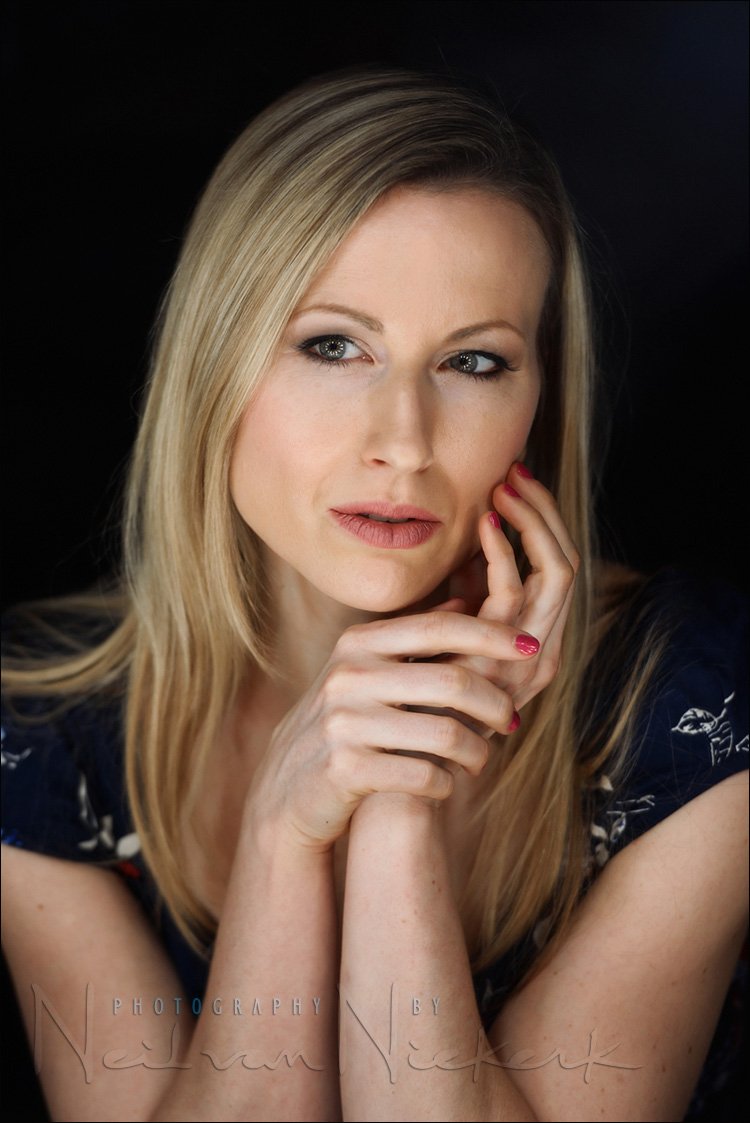 This portrait of my friend Christy, was shot in my studio – the lighting entirely from the globes circling the make-up table. In fact, if you look closely, you can see the ring of lights circling the iris of her eyes.

Now, as drop-dead gorgeous as Christy is, it is also a running joke between us that she is tough to pose. She isn’t a model, so hasn’t built up the experience or repertoire of poses yet to naturally glide into a pose in front of the camera. So it needs me to pose her or adjust her pose along the way.

In the case of her hands, it needed meticulous posing from me to get to the point where the portrait really looks elegant.

I tend not to pose mechanically, but rather in a more ‘organic’ way, by looking at my subject, and the context of where we are. Every person’s body and posture and personality is different, that I don’t feel you can apply those “flow-posing” instructions without adapting them. It might mean carefully placing the body’s elements (hands, feet, fingers), and posture in a way that very specific. Or you can do it in an intuitive way. Or somewhere in-between. But it does imply that when you work with someone who isn’t an experienced model, you will have to help with the posing.

Here I specifically placed Christy’s hands, even down to shifting the position of her elbows where they rested on the table.

What I look for when posing hands:

Obviously, these aren’t strict rules – these are ideas that guide a more intuitive way of posing someone’s hands. Ultimately, we are guided by this singular motive, “does this look good in the camera?” 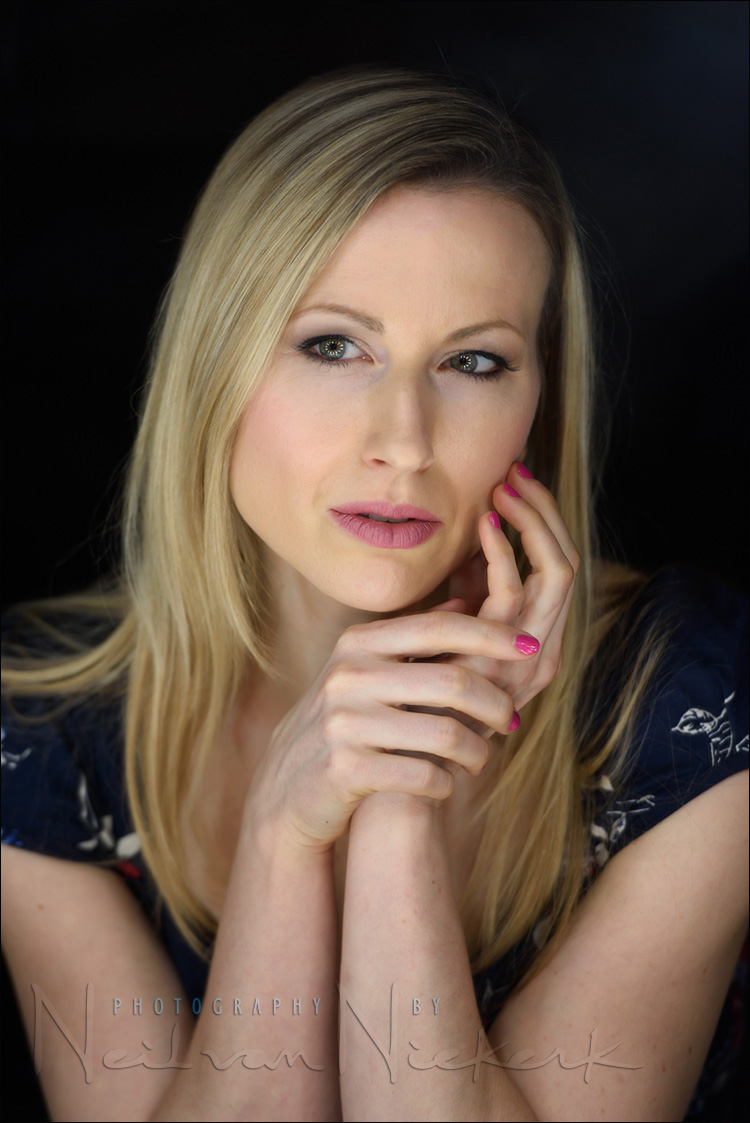 Aside from minimal skin retouching, I sweetened the final image using Alien Skin Exposure X, which is a Photoshop plug-in that has an incredible range of film-like simulations, and other effects. I tend to favor a more subtle approach to my post-processing effects, so I usually place the effects in layers, and reduce the opacity to taste. 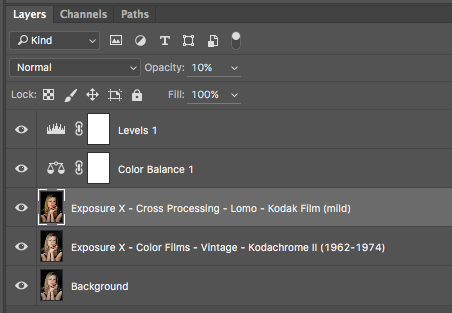