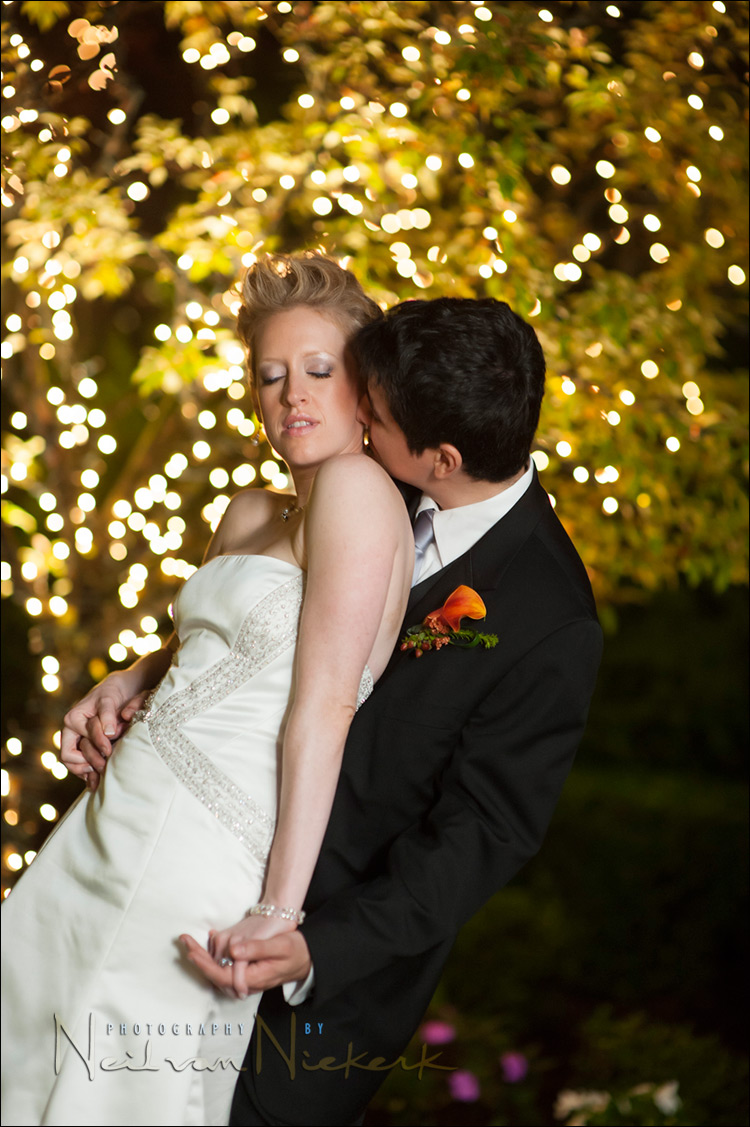 Flash photography: How far can you bounce your flash?

The question regularly comes up: how far can you bounce your flash? The answer is quite straight-forward: It depends on the power of your flash, the bounce distance (and surfaces), ISO and aperture.

So how far can you bounce your flash? It depends on how far (and reflective) the surfaces are that you are bouncing your flash off; as well as how high you’re willing to take your ISO and how wide you can take your aperture. And obviously, it depends on how powerful your flash is – which is why I would always recommend that you get the most powerful flash you can afford. There are advantages to this.

As an example, let’s analyze this image from a wedding, and see what went into creating it. 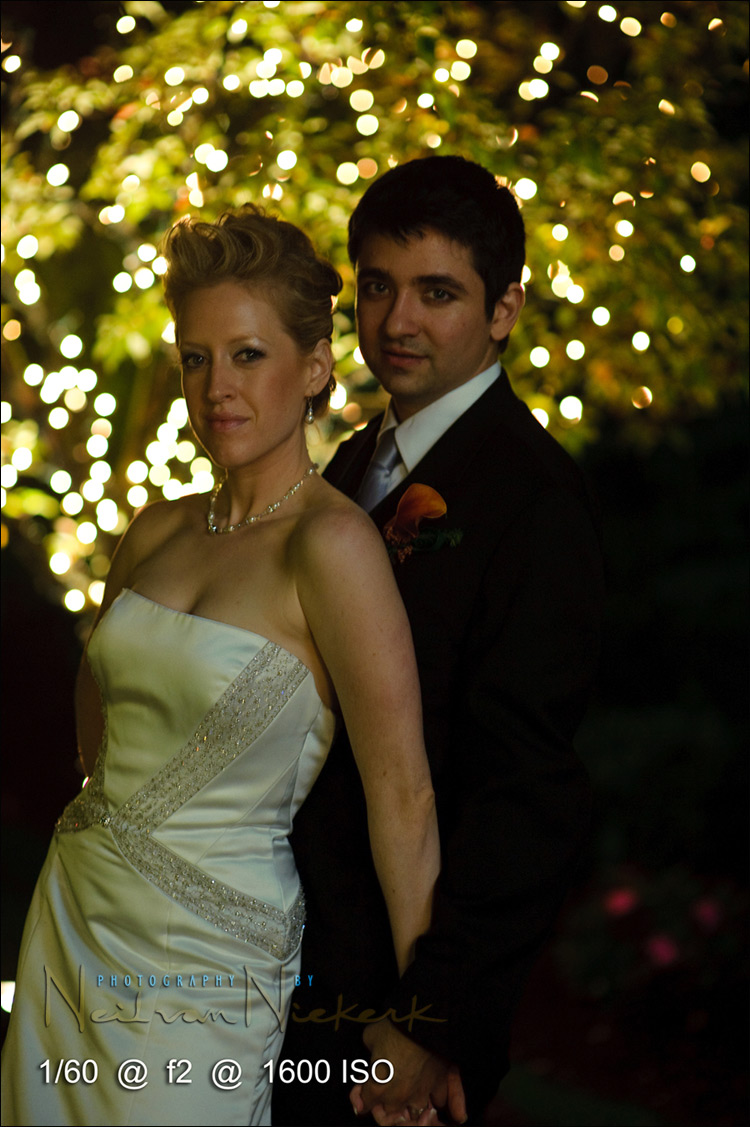 Here is one of the test shots to show what the top image would’ve looked like without the addition of on-camera TTL bounce flash.

The final image at the top is more though than just adding a bit of TTL flash. It came together through a combination of  choices and controlling the situation.  Nothing there is arbitrary.  The choices made were in terms of the setting; the composition; the use of flash to augment the lighting  and in directing the couple … finally culminating in an image that I love.

I am usually quite specific about my backgrounds.  A cluttered background can really bring down an image which might otherwise have worked.  So in a case like this, when creating the romantic portraits outside the venue with this couple, I was on the look-out for something interesting to work with.  When I saw the twinkly lights in the trees outside, I knew that it would definitely make a great out-of-focus background.

I then needed to position the couple in relation to the background – and in this case use a lens with a longer focal length to help place them.  A wide-angle lens would’ve given too wide a field of view.  I need a tighter composition.

But in how I wanted to position the couple, I also knew the light on them wasn’t ideal.  I would have to add on-camera flash as a quick fix for the lighting.  Since I was working alone, I couldn’t rely on an assistant to hold a reflector or an umbrella / softbox.  I therefore looked for something to bounce my flash off … and I figured that I could bounce my flash off the outside walls of the venue.  The wall was about 20-30 feet behind me, outdoors. Even then, I bounced my flash at an angle, that I could still have a measure of directional light on them.

These two things then combined to make it this particular spot that I used:
– an interesting background, and
– an area I could bounce flash off.

Since I knew I would be losing a lot of light from my on-camera speedlight in bouncing flash off a large wall outside, the short telephoto that I wanted to use, also needed to be a fast optic.

So how far could I bounce my flash? Well, it depends on my aperture (had to be a fast aperture here); and a high ISO (I immediately went for 1600 ISO), and a powerful speedlight … and then a bit of common sense and testing to make sure the final sequence of photos would work.

In this example, the way that the couple, Megan and Mike, are posed, is mostly due to Megan. She is a dancer, and had a certain dramatic flair to some of her movements. After the basic pose, where she stood in front of Mike (similar to that seen in the test shot), I asked her to lean back into him … and for Mike to whisper to Megan. And from that movement came the gesture that you can see in the top photo, with that melting-into-him half-shrug of her shoulder. Very sensual. That’s a magical moment for a photographer, when a couple takes your cues and runs with it and make it their own thing.

36 Comments, Add Your Own