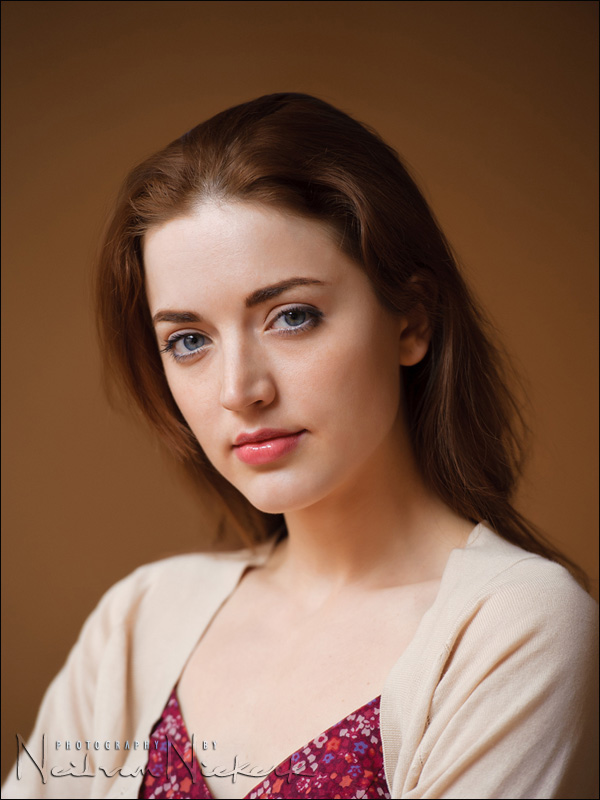 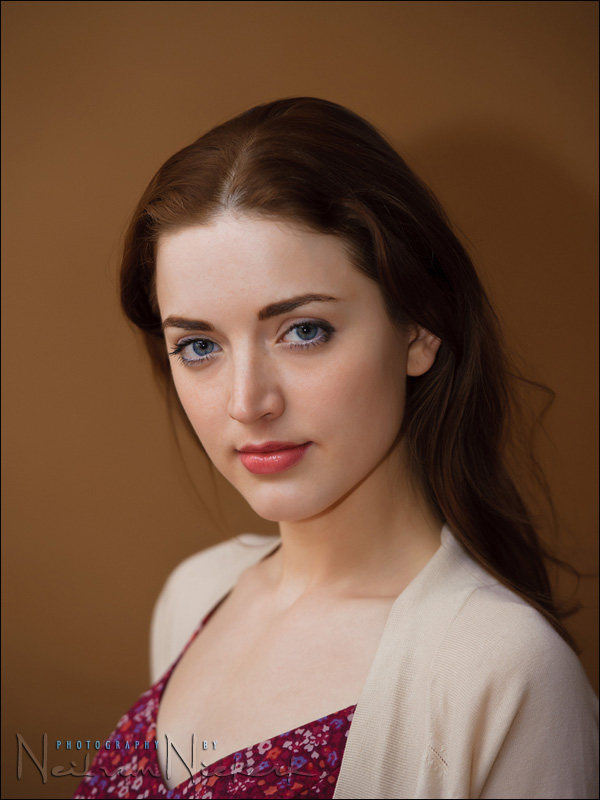 With this being the 1st such video clip that we attempted, there were quite a few times I messed up or lost my place. Some are shown in this clip of out-takes …